Jambo News
Home Entertainment You are smart, genius and loyal?? Otile Brown Pens down a romantic...

You are smart, genius and loyal?? Otile Brown Pens down a romantic letter to Verah Sidika 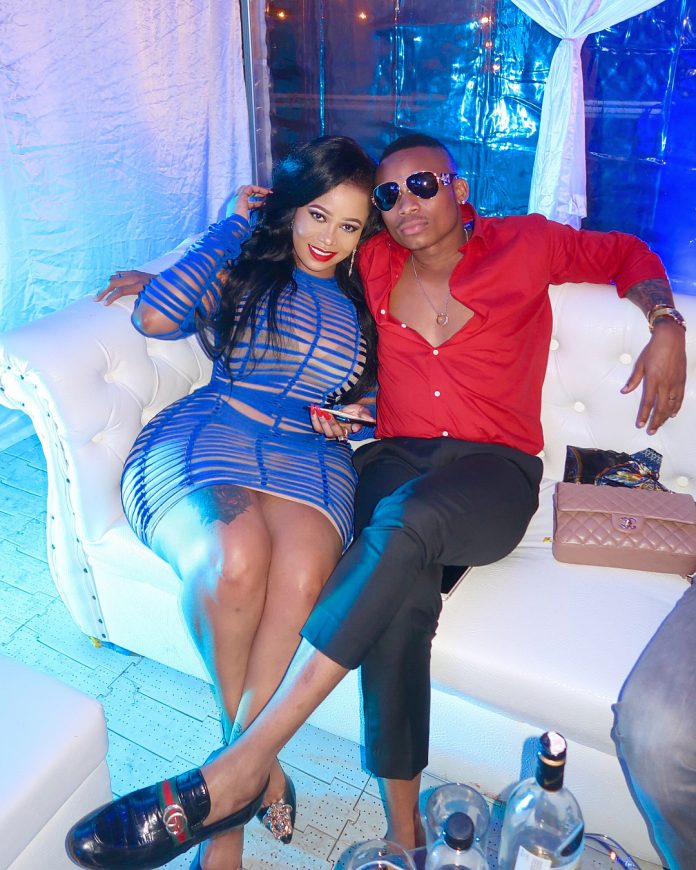 It started as a joke but seemingly Otile and video vixen Verah sidika are madly in love. Though its hard to believe that the two are dating but through their social media, they are proving beyond doubt that love exist between them.

With endless criticisms from fans, Otile Brown has clearly shown that nothing can stand between him and his lover. He has passionately expressed this, through a love letter he penned down. In the letter, The mapenzi hisia hit maker described his lover as, loyal, genius and smart.

Here is the letter Otile penned down to Verah Sidika:

“I love you Woman .. you’re just everything good .. and what got me more attracted to you is that you’re Sooo damn smart a pure genius .. trust me, I have come across different kinds of women , decent , boujee , saved , in the corporate world, but they can’t match your IQ , you’re just special. Every sinner has a future and every Saint has a past. I have done things am not proud of but that does not define me, neither does your past define you, so I don’t care what people think or say coz I know the real you …and I believe You and I can take over the world!!!”