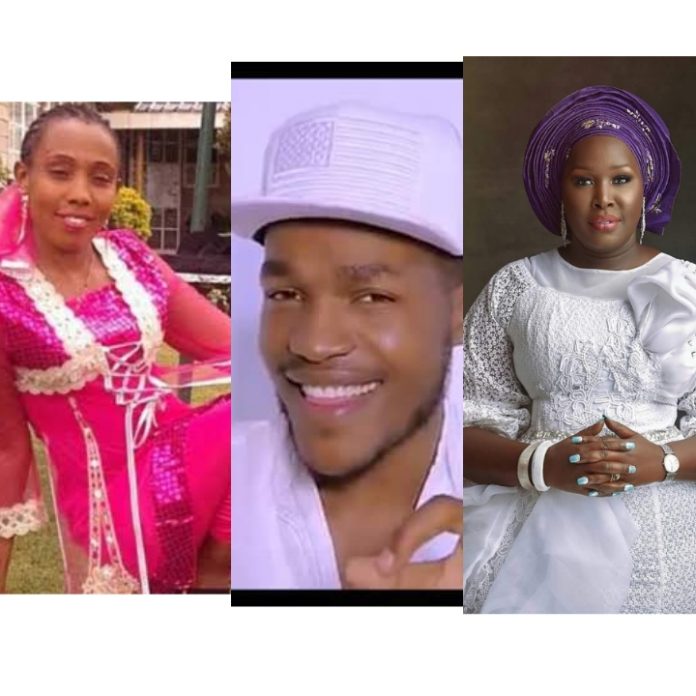 Though they are well known in the world of athletic, their contribution in the music industry is one of a kind. Here are all time top Kalenjin Musicians;

Chelele is one of most sensational singer kalenjin land ever produced. Though she was murdered in 2016, her music is still alive. Prior to her death, she released top-charting hits that turned out to be national anthem not only in Kalenjin land but also in Kamba land because her husband hailed from Ukambani. Meus Kwondo, elfut, Wrong Number, Niwape Nini, and Bila Pesa are among her hit songs that will reign forever. May her soul rest in eternal peace.

Sweetstar is currently the most sought after musician in kalenjin land. The heavy-hitter musician has over the years released good music that has made his career to grow steadily. Ngoriet, Nono, Sindumbulu, Dorotia, Team Mafisi, Marion, Chebo Love and Wahu are among his hit songs that has made him a star.

Emmy is undoubtedly top gospel Musician in Kalenjin land who has over the years touched souls through her songs. Since she was brought up in religious family, her successful career in gospel industry was just smooth journey. Taunet Nelel, Ategisin, Tai, Ongeureren, Ololo, Sobei Cheiso and Mamite Neu Cheiso are among the songs that truly define her music world.

Kanene(Weldon Cheruiyot) was a learder in band called Kanene International. Unfortunately, the whole crew of 7, perished in a grisly road accident in December 2017. Samantha is the song that brought Kenene international into a lime light. Other members that perished in that disturbing accident are DJ Nico, Mabengo, and Embassy.

Maggy is a gospel songstress whose contribution in gospel industry cannot be taken for granted. The Atiriren hit maker is extremely talented through her music many lives have been transformed.

He was amazing and talented musician who died in 2015. Over a long period of time he entertained fans in Kalenjin land by releasing hit after hit. May his soul rest in peace.

Josphat karanja is top gospel musician who has touched many souls through hit songs like Tebikoboton, Obot Kipkorir and Kaigai Koron.

She recently set the internet ablaze when she announced about her Collabo with king of hiphop in Kenya Kaligraph Jones. Currently Msupa S is doing well and her musical anticipations are so high. Watch out her space.

She is famed for her song Inektei that has over many years blessed many. Her lengthy stay in music industry has made her the queen of gospel in Kalenjin land.

Barbra Chepkoech enjoyed amazing  popularity through a role she played in Waridi, a TV show that did well few years ago.  Tilenyun is the song that truly proved that her strength was only acting but also singing.