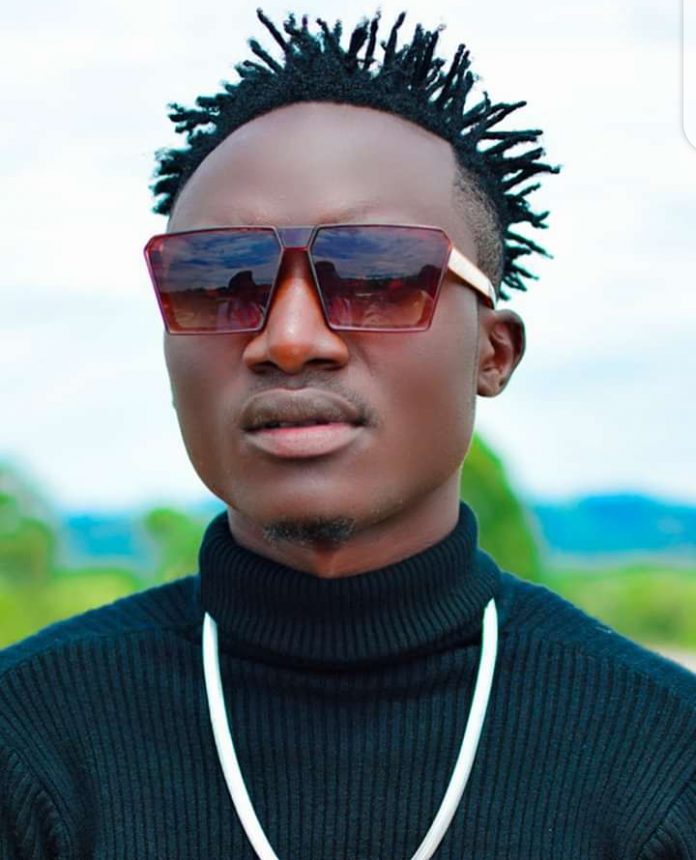 You may have heard about Morimbocho a song by Gusii’s fastest upcoming artist, Superboy Junior. Today we had time to talk to him and below is the aftermath.

Early Life And His Entrance Into Music

Born Yelsin Osoro, Superboy recalls his love for music started when he was still a toddler. The name “Superboy” was given to him by his grandmother after an old man who used to play music while she was still young.

Junior was given to her by her mum and that is the name the most of the people call him in the hood. Superboy,  from as early as class two loved playing “Embegete” a guitar in Gusii language. In the same age, he loved singing songs from artists like Lucky Dube and Uganda’s Jose Chameleon which he admits is still his mentor.

He did his KCPE in 2012 at the Rianchawera Primary School. He later joined Moi High School where he learned the skills of writing songs unlike singing other artist’s songs. In 2013 he wrote I miss You a song in Swahili which was inspired by Diamond’s  song as he was looking up to him.

He is currently doing Diploma in Civil Engineering, this he is doing to only please his parents.

Superboy Junior brags of a Music Genre never heard before in Gusii land where unlike other styles, he narrates of a story. On his song Morimbocho, he talks about Morimbocho a man who had just returned from his farm feeling tired and hungry. Back home he had his avocado hidden and he was anticipating to come and eat it as his wife prepares lunch. On reaching home his avocado was not there, he then blamed his wife, beat her and chased her away. Morimbocho regretted later on as he had no wife to help her in the house.

His Take On Collabos

Unlike most of the upcoming artists who see collabos as a breakthrough, Superboy Junior has a totally different perspective towards collabos. He believes in self branding of oneself before calling in for a collabo. He also added that to the far he has reached, no artist has tried to support his career and this he believes is an add-on as he does not want someone to one day say that they were responsible for the success in his career.

The Challenges He Faces

It is almost obvious that all the upcoming artists go through a lot before they make it out. Lacking money for his music audio and videos is a major challenge as he has the ability to release new music monthly. He is thankful to his mother for supporting him in his music journey. He hopes that one day the County Government of Kisii will come up with events so as to support talents from Kisii County. 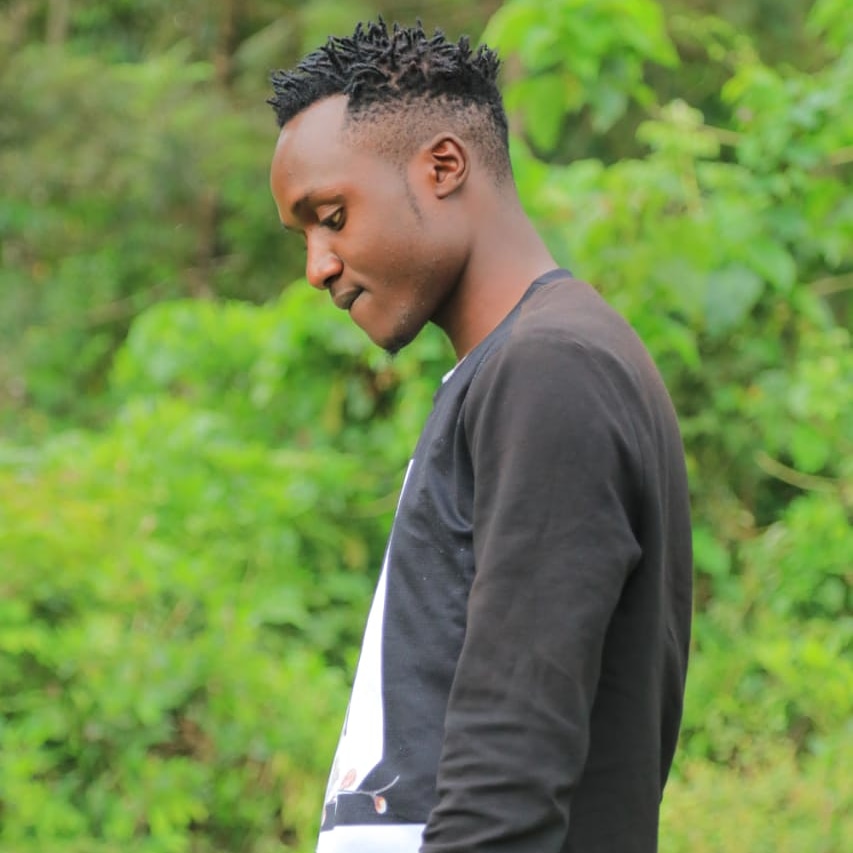 He looks up to Babu Gee Omosayansi and at now he only charges twenty thousand for a show.

Connect with Superboy Junior on;