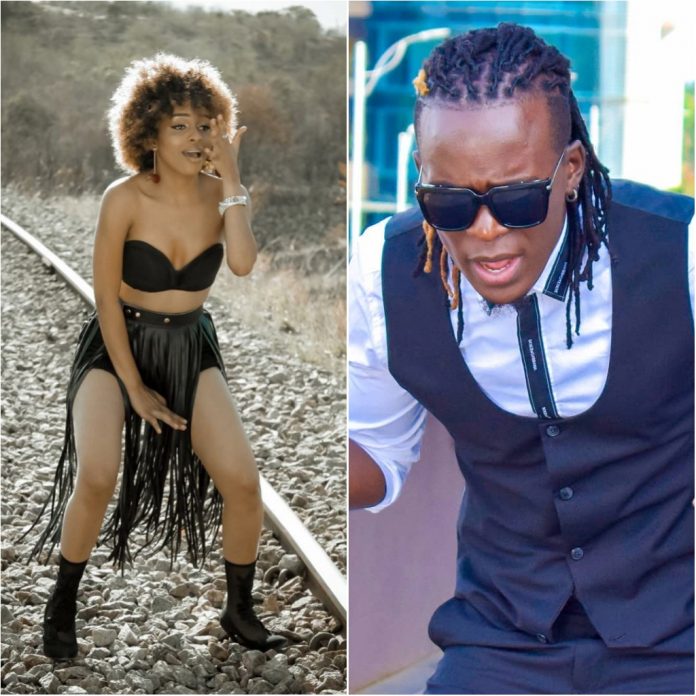 Willy Paul has once again ignited mixed reactions through his latest song dubbed alakaida. Barely a a month ago he travelled all the way to Jamaica to do a song featuring Cecile but unfortunately, it was not received warmly.

The latest song from Willy shows that he’s quickly running out of ideas. First, instrumental used are for Nandy’s hit song Aibu and secondly the song has got no gospel attachment in it. The later is not worrying because his fans are used to it.

Willy Paul is not new to criticisms. Few months ago he was accused of stealing a song “bora uhai”.

His fans couldn’t take it lightly and they have strongly criticized him. Check out the comments below;

dat_lad_jade @willy.paul.msafi you are the only artist getting worse with time .. We as Kenyan music industry we wanna grow not being pulled back with bullshit like these.. Before you realize you won’t be getting airplay.. Seriously we should nor be supporting things like these.. This is madness.. Not music end