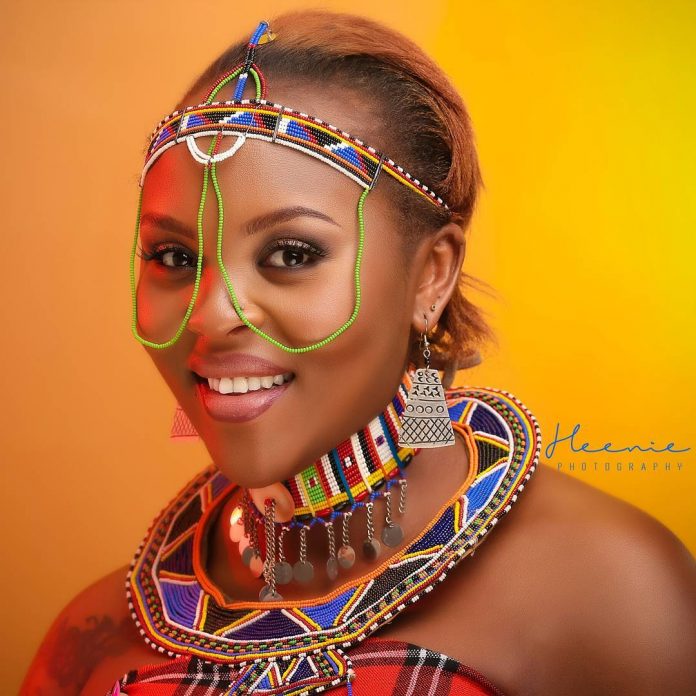 Robin Johnson, is a mzungu man who conned many Kenyan women, after he posted that he was looking for somebody to settle with. It is alleged that, Johnson broke many marriages and relationships after he went ahead to expose some of those who blindly inboxed him. 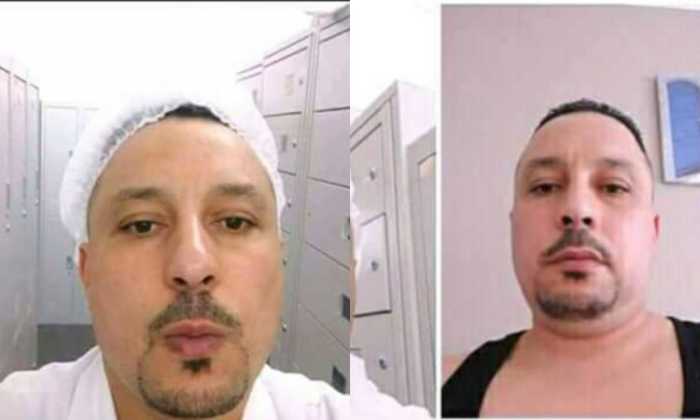 Popular Machachari TV show actor Sofia- whose real name is Sharon Mutuku is among those who fell for his trap. Check out the screenshots below 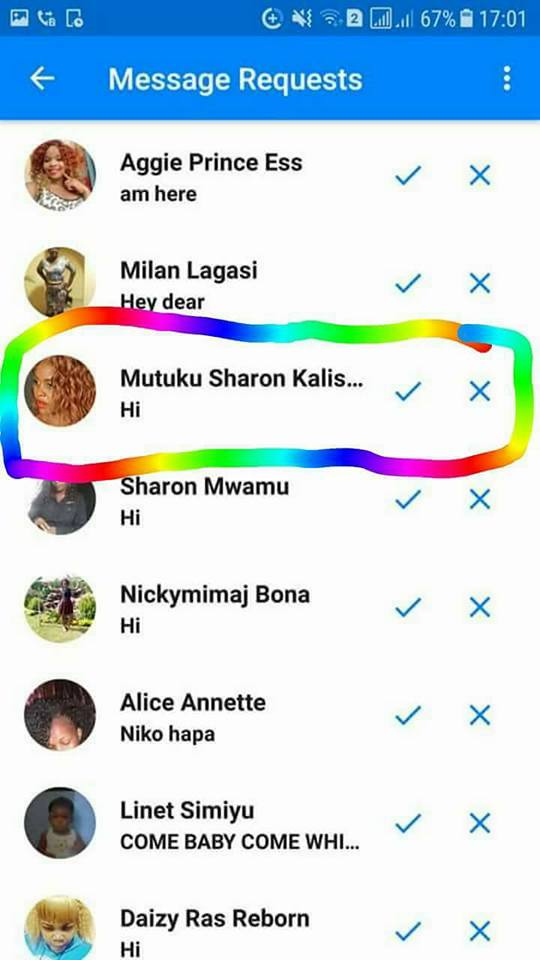 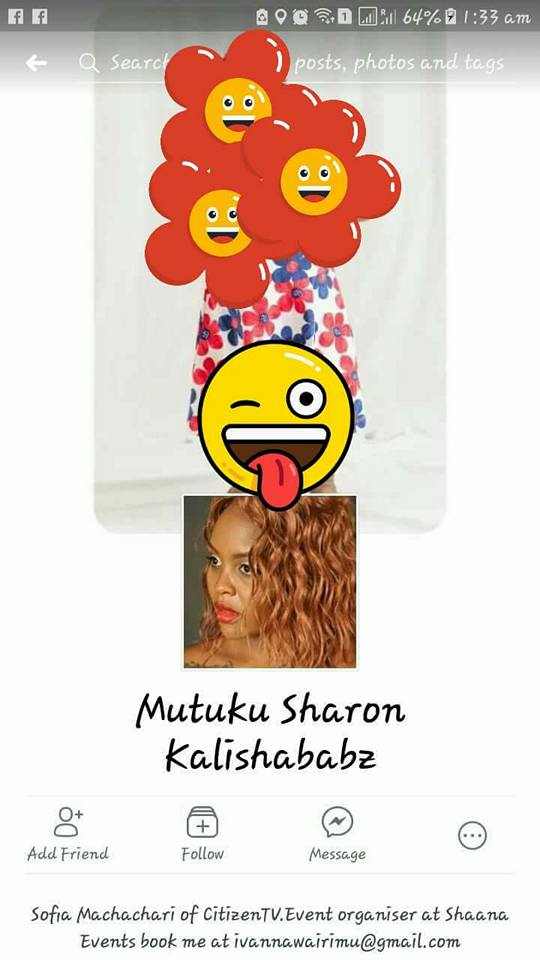 Efforts by mpasho.co.ke to contact the aforementioned bore no fruits, as she didn’t pick calls. Jambo News is still investigating the case further and sooner than later the truth will come out.