Rayvanny is a Tanzanian Crooner who is signed in wasafi, a record  label owned by Diamond Platnumz.

Being Diamond platnumz protégé, he has triumphed in music not forgetting the fact that 2017, he bagged a coveted BET award-Viewer’s Choice Best New International Act.

The Zezeta hitmaker, has not only build his brand in music, but also he is adorable husband to Fayhma. The two are blessed with a cute son called Jaydanvany.

Here are few of their cute photos: 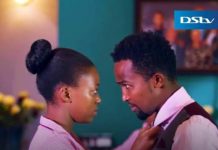 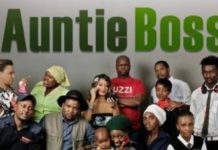 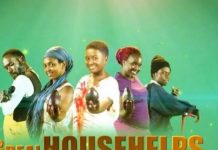