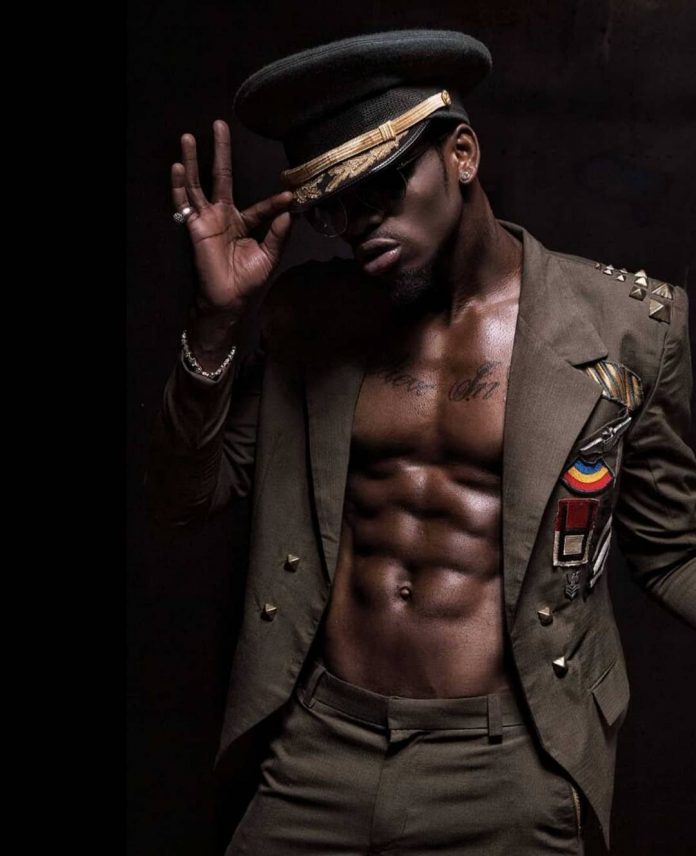 It seems like after Harmonize settling on a Caucasian woman, Diamond Platnumz has decided to follow his footsteps.

This was made clear in one of his post that read ukiachwa achika, where the East African top musician posted a series of photos while waggling and kissing with the new catch, believed to be one of his video vixen.

It seems that African beauty hit maker is really obsessed with his video vixens. After outrightly showing how he was in love with his Baby mama Hamisa Mobetto, Diamond has once again changed the love gear to one of his video vixen. Check out the photos below: 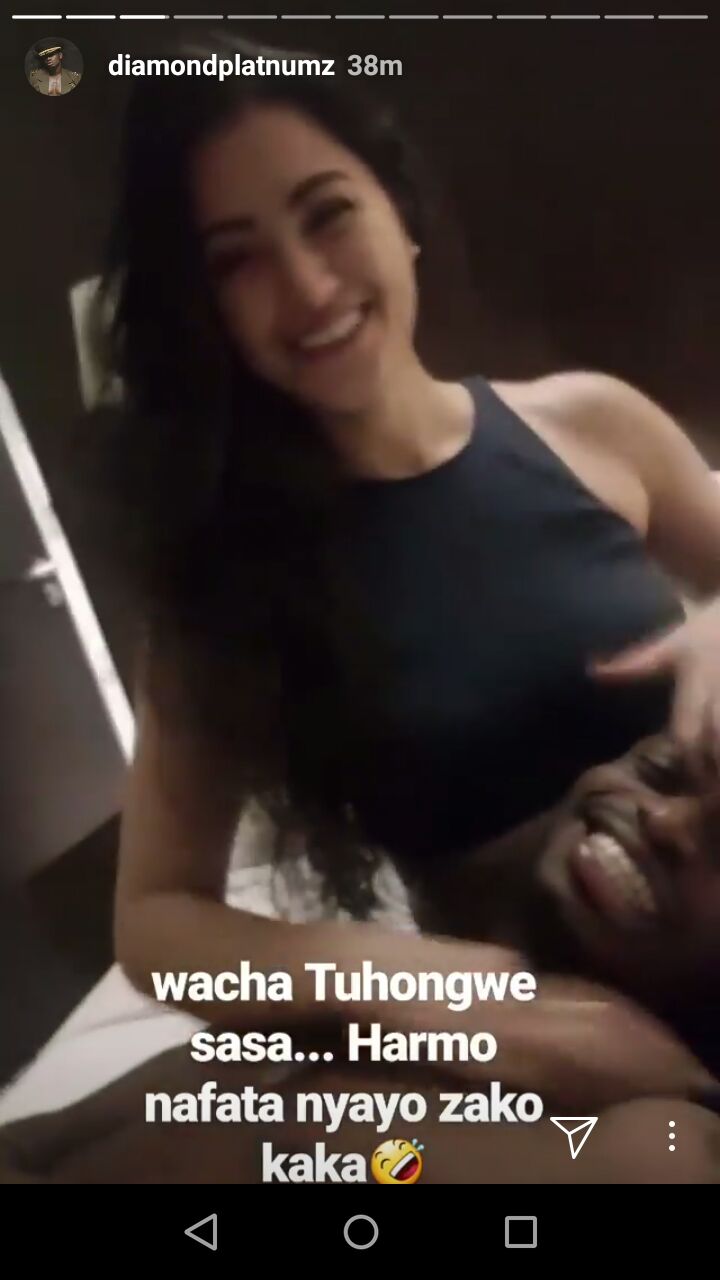 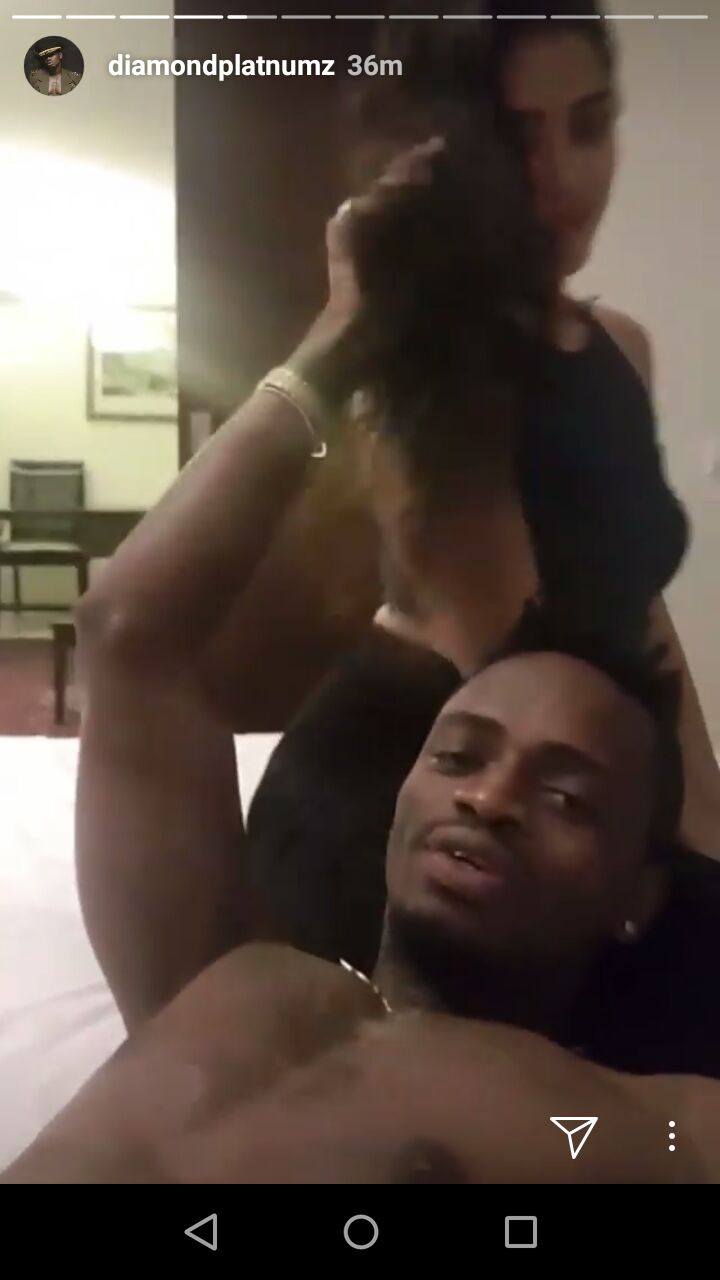 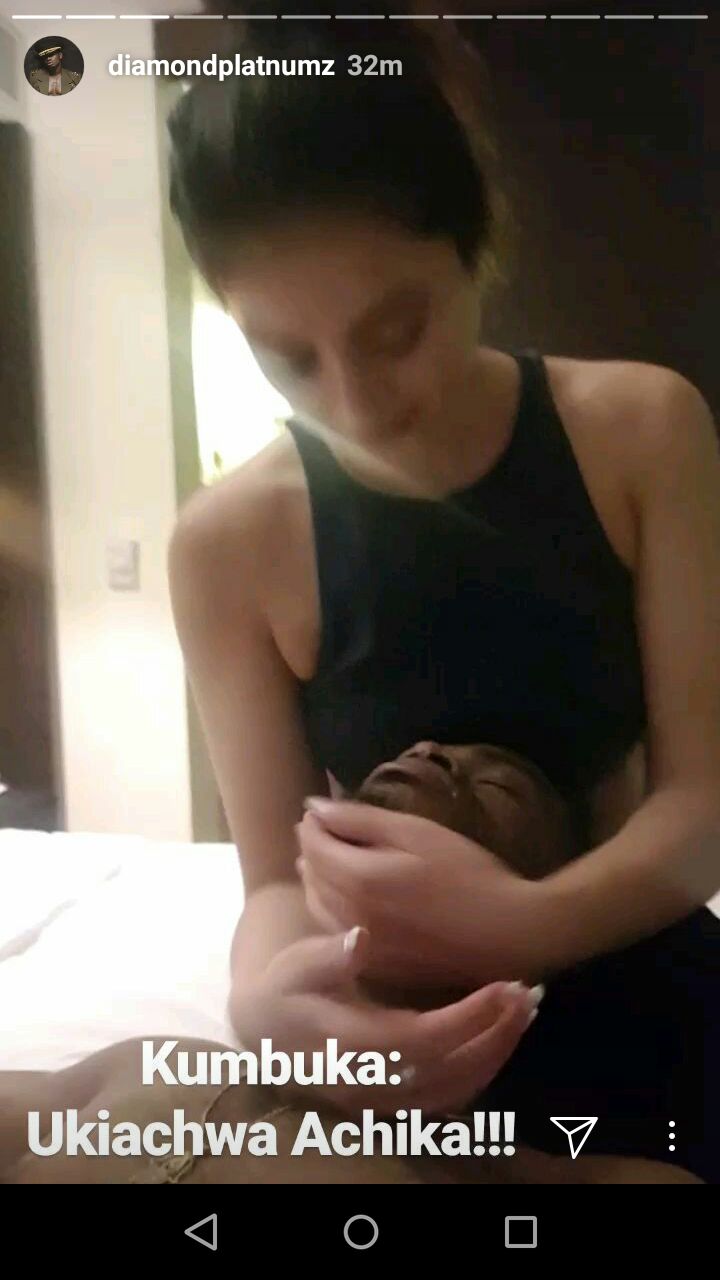 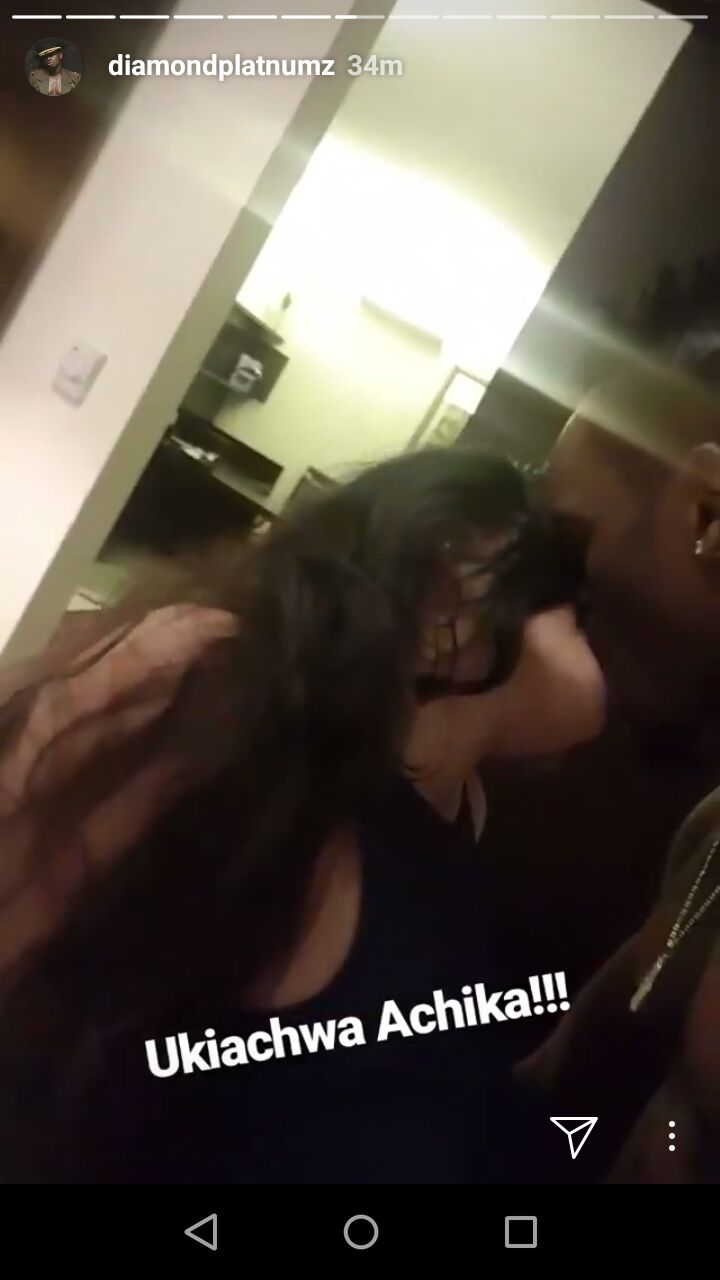