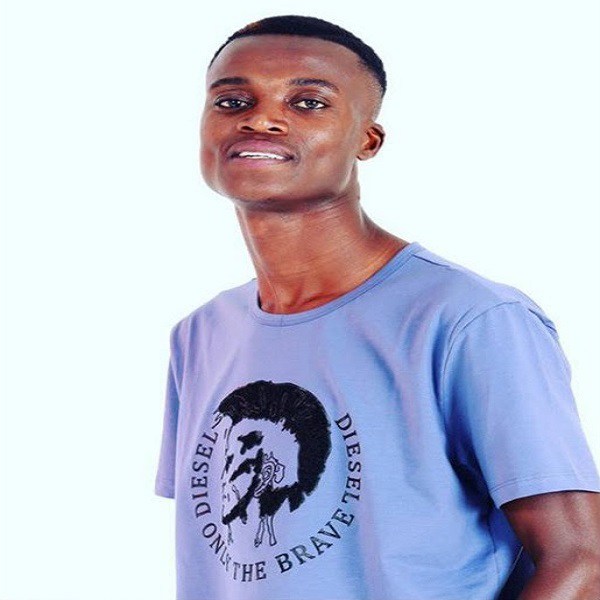 King Monada is a South Africa artist who has taken the continent by storm through his hit song Malwedhe.

Malwedhe (which loosely translates to sickness in Khelobhedu, a Sepedi dialect) is about how the sickness of epilepsy can be caused by matters of the heart.

In the hits song Monada cautions any person that dares to date him needs to know that he has sicknesses that include epilepsy and they should tread careful not to provoke it.

He further says that missed calls, not giving him money and not coming home are amongst the things that might cause him to fall.

Monada made debut entry into South Africa entertainment industry in 2016 when when he made a song for the blessers aka Moreki – the ones who bless people by buying them this and that (not to be confused with the sugar daddies).

His latest song Malwedhe is a continental hit that has left many fans across the continent falling helplessly.

#MalwedheChallenge is the newest thing that has set the internet ablaze.