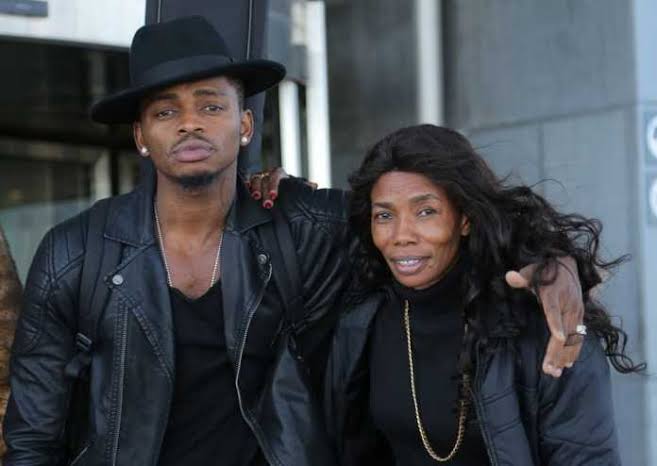 The mother of Diamond Platnumz Bi Sunura Kasimu has expressed her joy about her son’s wedding plans to Kenyan radio queen Tanasha Donna.

The two celebrities are set to walk down the aisle early next year and plans for the wedding that is allegedly going to take four days are underway. Tanasha who is a radio presenter at NRG started dating Diamond about two months ago.

Unlike his previous girlfriends, the mother to the celebrated singer has given a go ahead for the wedding. Bi Sandra also added that her son’s age is that of a man who is fully set for marriage. 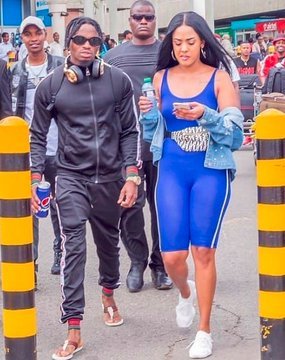 Tanasha who is ex-girlfriend to Kenyan actor Nick Mutuma, is 22 years and this means that she is seven years younger than Diamond.

Esma Khan, Diamond’s elder sister has also rubber stamped the wedding. However she cautioned Tansha not to be like Diamond’s ex-friends.

Diamond Platumz is one of the few artists who seeks advice from his family before doing anything. Its rumoured that most his break ups were instigated by family members especially his mother. Now that her mother has spoken blessing to his latest catch things are likely to unfold as planned.