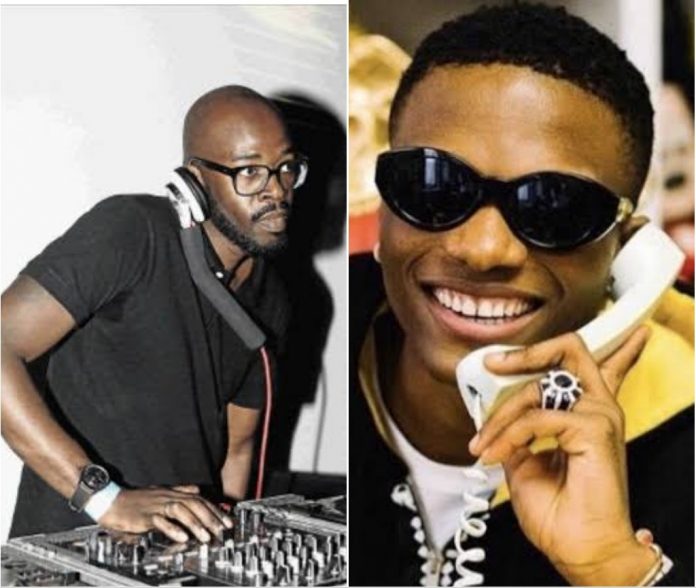 Forbes has released a list of richest musicians in Africa with their net wort. Top in the list Senegalese Akon.

Davido and Wizkid also made their way in the list.

Forbes estimated Sarkodie’s net worth to be $5 million (Sh500 million).

Tinashe resides in the US, the his origin is traced to Zimbabwe. Born to a Zimbabwean father, her net is roughlyworth $6 million (Sh6 billion).

Arguably Don is the richest artist in Nigeria with a net worth of $30 million(Sh3billion).

He is a talented musician who also doubles up a lead producer in Marvin records label.

Though he died in January this year his net wort places him third in Africa. his net wort is estimated to be $1.5 million (Sh150 million).

Nkosinathi Maphumulo is his real name and he hails from South Africa. He is one of the most sought after producer and DJ in Africa.

The latest release by Forbes shows that he is the richest in South Africa with a current net worth of $60 (Sh6 billion).

Akon has a networth estimated at $80 million (Sh8 billion), and he has over 35 million albums sold worldwide. His top charting sons have seen him winning numerous awards.

Records shows that he has been nominated for the Grammys five times and has 45 Billboard Hot 100 songs.