More
HomeEntertainment5 Miss world Kenya who could still win if they... 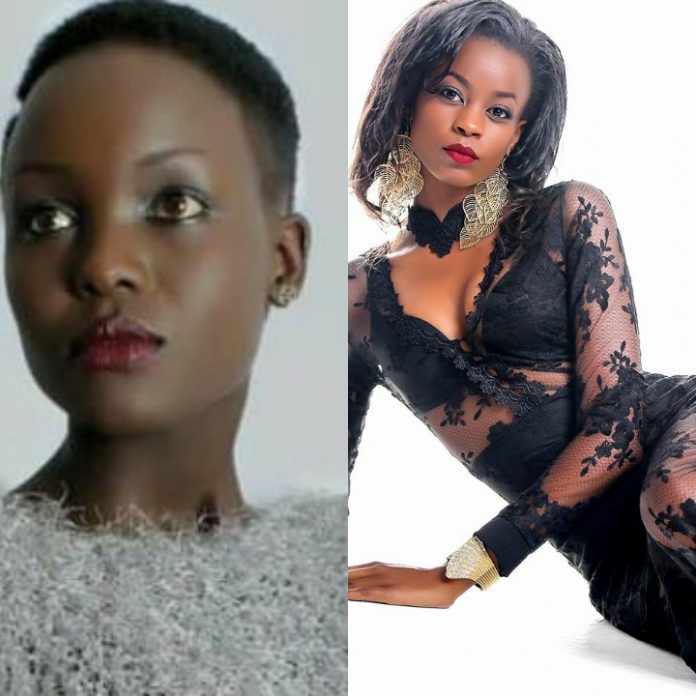 Age and beauty are two things that don’t go together. However there are few Miss world Kenya who have deified all odds and maintained their stunning looks and beauty despite their ages.

Every cute woman knows very well that, its not easy to keep rocking with awesomeness especially as one ages. That’s why I’ve compiled a list of beauty queens, who will still win Miss world Kenya if they were to contest again.

Magline was miss Kenya 2017 who also managed to emerge as the most beautiful African woman at the Miss World beauty pageant.

Njambi won the coveted award of miss Kenya 2017. She was design student at Maseno University takes over from Roshanara Ebrahim, who was dethroned two weeks after being crowned, due to a ‘breach in the code of conduct and contract.

Margret emerged as a winner in a hotly contested edition of the beauty pageant in 2015. The former beauty queen and Miss Kenya 2015 Charity Mwangi was rumored to be dating Gatundu South MP Moses Kuria.

Her amazing looks totally contradicts with those who say that the beautiful ones have not yet been born. She was crowned the coveted miss world Kenya in 2014.

Wangui who describes herself as humble and resilient was crowned the most admired crown of miss world Kenya in 2013. She studied Linguistics at German school.