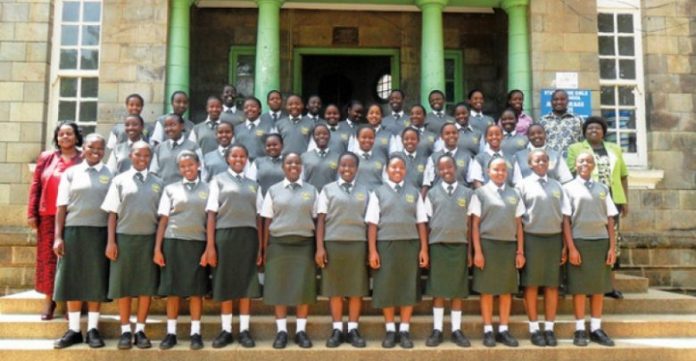 The school is among the top performing institutions in the country. It has a good performance record with a great reputation all over the nation. Contact the school for further details on its academic performance and other school activities.

KCSE results can be accessed by individual candidates by sending an SMS with their full index number (11 digits) to 20076. This can be done via any phone network; Safaricom, Airtel, Telcom, and charges Ksh25. Note that there should be no space between the index number and the word ‘KCSE’. For example; 13286493740KCSE.

One can also download the entire school’s results from the official KNEC website; https://www.knec-portal.ac.ke/. This will require the school’s credentials.

Another alternative is visiting the school. Usually, a day after the results have officially been released. Students are required to carefully check their results slip for any errors; wrong sex, wrong index, or wrong name. In case of any errors, you are required to report to the principal immediately.

Being a public government-sponsored school, form one selection is done officially by the ministry of education. However, those seeking admission could visit the school’s admission to find out more about securing a spot in the school.

State House Girls stands on the grounds where there was once a European hospital. In January 1954, the hospital was moved to become the present-day Nairobi Hospital. This was to make room for a school which was started and named ‘New Girls’ Secondary School’.

The school was later split in to two at the end of 1955 to become New Girls’ Secondary School and Highland School in Eldoret (Moi Girls Eldoret). The headmistress and the whole student body moved to Eldoret.

A new student body consisting of both boys and girls was started from 1956, and the school was renamed, ‘Delamere High School’. In 1958, the boys moved to a new school; ‘Delamere Boys School (now Upper Hill High School).

In 1961, the school’s administration had come under a board of governors. In 1973, the government of Kenya took over the school from the Europeans. From its establishment up to the sixties, the school was exclusively for Europeans only, however, with independence approaching, it now became open to students from other races. 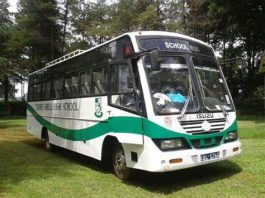 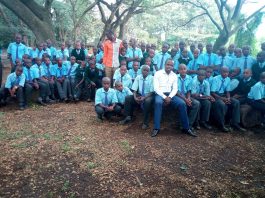 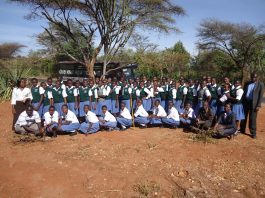 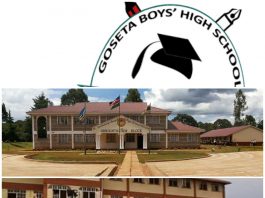 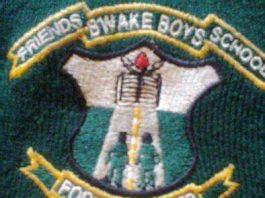 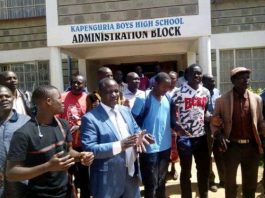