Sergeant Police of Kenya; Duties & responsibilities an requirement for appointment 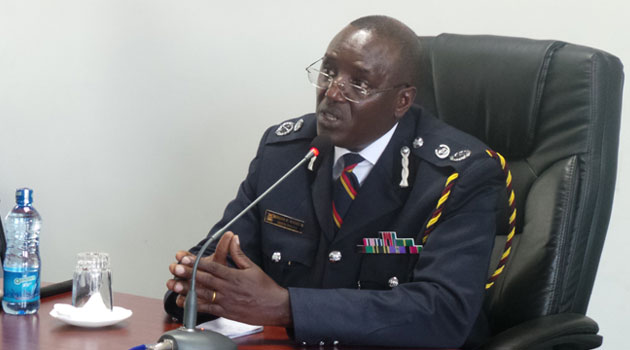 Duties and responsibilities at this rank when deployed within a county will entail:- patrolling and curbing crimes; receiving and compiling nominal rolls; being in-charge of patrol base; detecting and investigating crimes; performing traffic duties such as controlling traffic flow and investigating traffic offences among others; tracking and recovering stolen motor vehicles; directing police boats as a Coxswain; organizing sea and land patrols along the beaches; supervising the repairing and maintenance of equipment; carrying out VIP coverage duties; developing daily, weekly and monthly crime reports; planning daily duties of the platoon; organizing field operations; being in-charge of escort; being in-charge of armoury; undertaking platoon sergeant duties; reporting cases of indiscipline of officers under him/her; responding to distress calls; and attending to radio calls and disseminating information.

Requirements for Appointment for sergeant police of Kenya