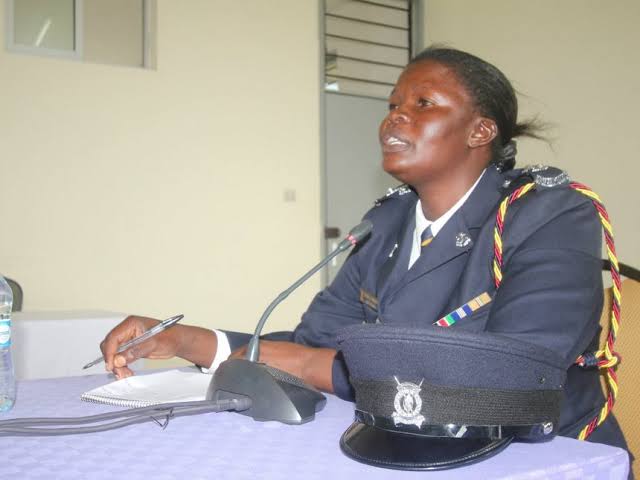 Duties and responsibilities of an officer deployed at the Training Institution will entail:- being in-charge of welfare; acting as a bridge between junior officers and senior officers; being in-charge of armoury and performing duties such as issuing of firearms to officers on duty and maintaining armoury records; allocating houses to officers; in charge of radio room/radio room controller; dispatching signals and other police communication; in charge of discipline, beats and patrols; performing training and instructional duties; supervising junior officers; acting as platoon commander or deputy platoon commander; inspecting camps and personnel; taking care of personnel welfare; supervising communication to and from other counties, units and formations and other field companies; keeping messages/signals safe from unauthorized access; undertaking platoon administration; performing parade duties; and repairing and maintaining of police equipment.

Requirements for Appointment for Senior Sergeant police of Kenya