More
HomeJambo InfoNew TSC salary scale as from 1st July 2018 According to the... 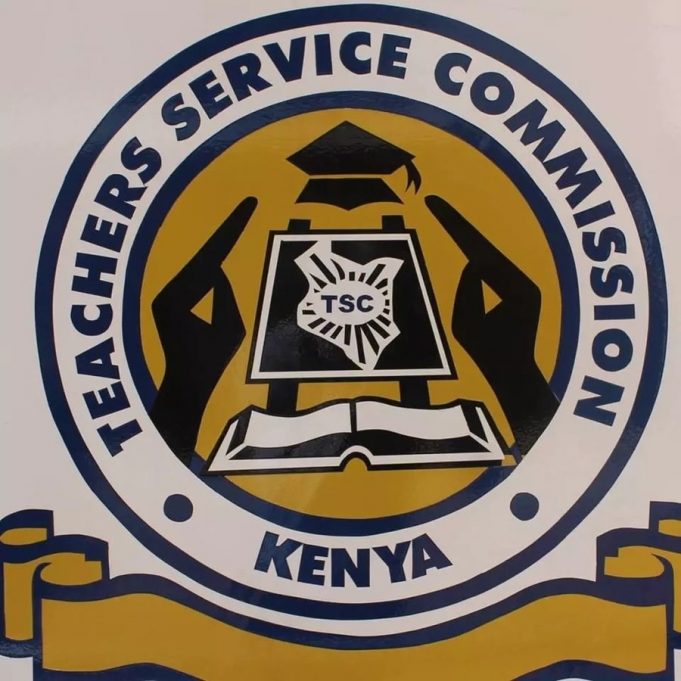 The implementation of the current CBA of sh54 billion started in July last year. The final implementation report of the CBA will run until June 30, 2021.

According to the CBA, the implementation will be in two phases for teachers in job groups H and J, while teachers in the upper cadre, who are mostly in administrative positions, will have the increase implemented in four phases.

Among the benefits of this CBA is that the P1 teacher position which was job group G, was abolished, and those in the grade moved to H, which is known as B5 as per the new TSC grading system.

Secondary teacher I and Senior teacher I