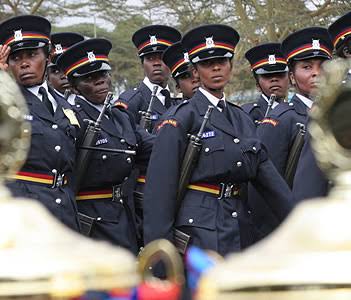 For recruitment and appointment to the rank of Constable of Kenya Police a candidate must:-