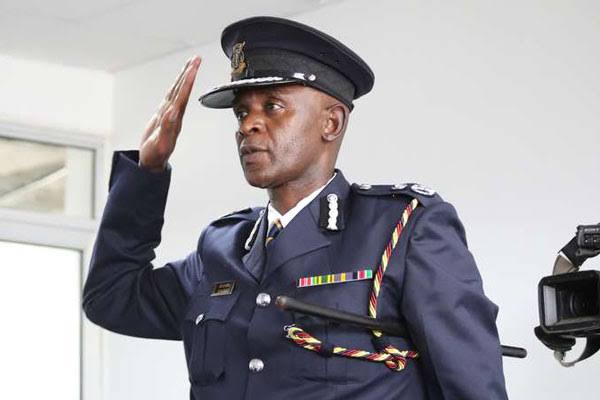 Further, duties and responsibilities will entail:- in-charge of mobile patrols; maintaining inventory of lost and found property, notifying the court of the same and placing notices in conspicuous places on unclaimed property; presiding over orderly room proceedings; liaising with other station commanders in crime management; performing staff officer administrative duties; in-charge transport; ensuring appropriate charges are preferred against suspects; perusing the occurrence book and allocating cases to officers; conducting orderly room proceedings; signing charge sheets; giving evidence in court; visiting prisoners in the cells and making visits to the report office once before and once after mid-night; ensuring safety of exhibits, records and government installations; checking on files from the courts; opening inquiry files; being in charge of crime office; ensuring suspects are taken to court within twenty four (24) after arrest hours; liaising with other agencies for better service delivery; performing morning call-ups and evening briefs; in-charge signals and radio rooms; overseeing deployment of officers; and warning and releasing of suspects; undertaking personnel management duties at a police station; signing charge sheets; compiling case files and allocating cases to officers; being in-charge beats and patrols; and assisting members of public.

Duties and responsibilities of an officer deployed at the training institution will entail:- presiding over disciplinary proceedings; being the squad course officer/squad administrator; carrying out training and instructional duties; being in charge of communication; performing orderly officer duties; supervising guard duties; performing administrative duties; inspecting course participants; being in charge of signals and radio rooms; perusing of occurrence book; supervising the feeding of recruits; ensuring cleanliness and hygiene are maintained to standards; appraising officers under him/her; in-charge beats and patrols; and making visits to the report office.

Requirements for Appointment for Inspector of Kenya police

met the requirements of Chapter Six of the Constitution of Kenya, 2010 on Leadership and Integrity and Article 232 on Values and Principles of Public Service.