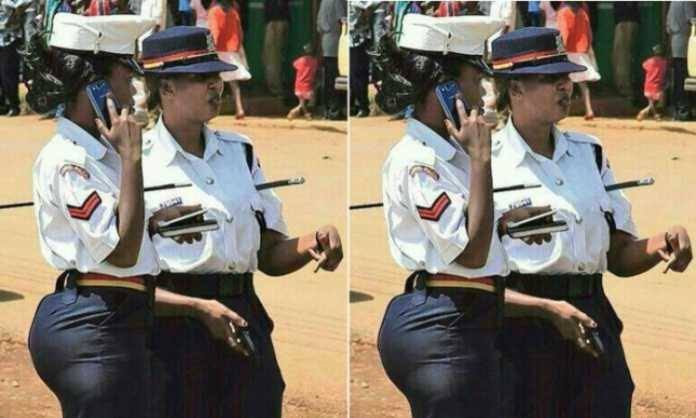 Requirements for Appointment of Corporal Police