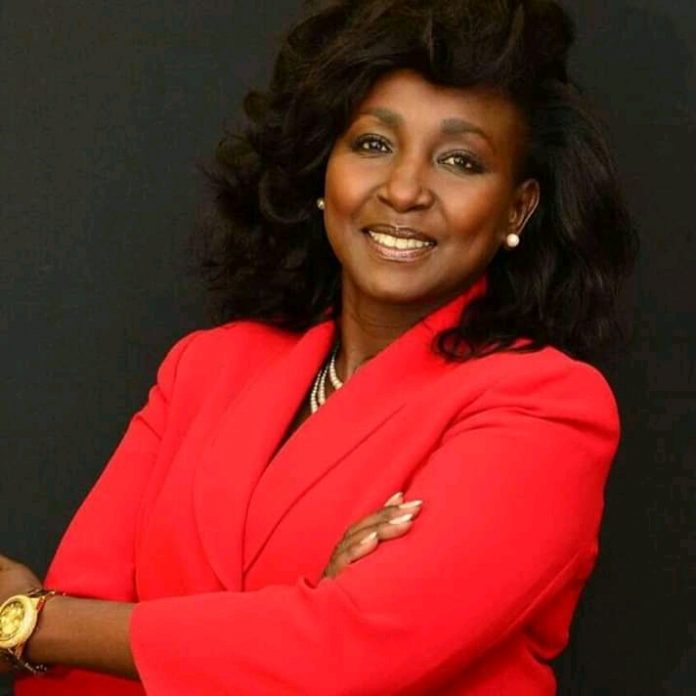 Uasin Gishu Woman representative Gladys Boss Shollei has dared President Uhuru Kenyatta to eject her from the National Assembly Committee while terming the removal of other legislators as intimidation.

Shollei who is the member of Justice and Legal affairs committee is among the legislators who are expected to be dewhipped over their association with the Deputy President William Ruto as well as perceived to be disloyal to the Jubilee party.

Speaking at ameeting in her constituency today, she indicated that she had nothing to lose if she  will be dewhipped from the committee adding that she was ready ahead of next week’s parliamentary group meeting scheduled on Tuesday.

“Personally, I am waiting for next week. If they remove me from the delegated committee, I won’t mind. It will give me more time to spend in Uasin Gishu. I am a very resourceful member of the committee. We can serve elsewhere because ultimately, I am only answerable to the people of Uasin Gishu,” she said.

Shollei further articulated that the removal of Malindi MP Aisha Jumwa from the Parliamentary Service Commission (PSC) as being unfair since its an independent body that doesn’t rely on the decision of political parties.

These sentiments come at a time when the Jubilee party opted to crack whip on legislators who went against the party on the grounds of gross misconduct.

First on the chopping board was Elgeiyo Marakwet Senator Kipchumba Murkomen who was ousted as the Senate majority leader and Nakuru Senator Susan Kihika who was the Majority chief whip.