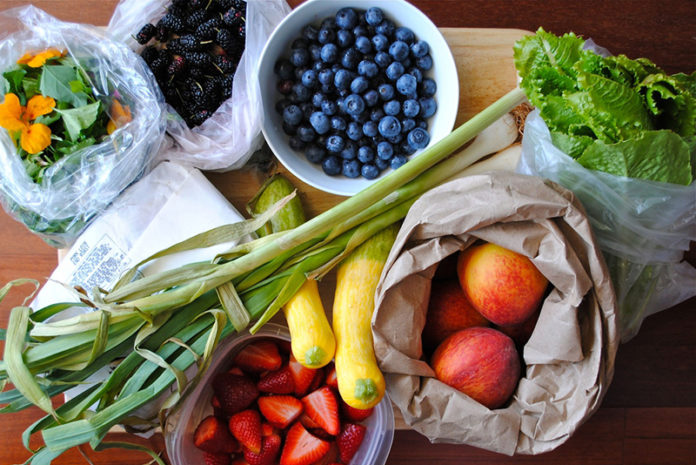 Cancer has turned out to be one of the deadliest and most feared disease in the world. Scientists have proven beyond no reasonable doubt that this disease is caused primarily by an individuals lifestyle especially when it comes to diet.

In this write up I have highlighted foods(fruits and Vegetables) that if added to ones diet can greatly lower the risk of developing cancer.

Here is a list of Kenyan Foods rich in anticancer nutrients

1. Spinach is very common in our farm what we don’t know however is that it promotes blood production hence good for anemic patients. Rich in lutein, a carotenoid that protects against colon cancer.

2. Broccoli its a proven protective effect against both breast and colon cancer by inhibiting
growth of cancer cells. This effect is observed in most vegetable of the cruciferiae family
which includes the red cabbage, enhances blood circulation and cauliflower.

4. There is also saga, managu, terere, nderema, kunde, sosa as they are commonly called by their Kenyan names. These veges should make a better part of your meal not just because they contain anticancer properties but because they contribute to your overall well being.

1. Kiwi. A very tasty fruit which is rich in vitamin C, promotes absorption of iron in other foods. It also contains antioxidants that increases resistance to fatigue which are symptoms that may arise in cancer patients.

2. Strawberries contain polyphenols and regulate the production and because their anticancer effect they protect the arteries from con‐ sequences of having excessive cholesterol. That may lead to blockage and poor blood circulation.

3. Apples its an effective neuroprotector and a cancer preventive.

4. Lemons. From weight loss,to remedy for lack of appetite here comes yet another use of lemon. Lemons when added to juices and smoothies add taste to the juice make it the vegetable or fruit juice edible especially for first timers.

6. Seeds such as flaxseeds or chia seeds as well as oat bran also have numerous anticancer properties to accompany the fruits and greens. To be on the healthier side have a little bit of this and that.

Its always good to keep in mind that information provided here is not the ultimate solution to cancer menace, always speak to a medical professional before starting a new medication or supplement regimen.

Obsession or love? 10 indicators of obsession.

10 reasons why women put on waist-beads