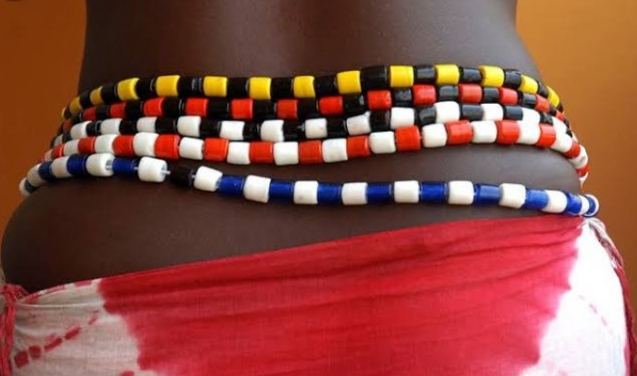 Waistbeads have been an important accessory worn by women all over the world for various reasons. However, their origin is traced back to the African community, especially those with kingdoms like Nigeria and Ghana where women in the royal families wore them and people would use the different patterns, sizes, quality and length to diffentiate their status. Over time, however, different communities of women across the world have found different purposes and uses out of them.

So what exactly are waistbeads? Judging from the name itself, these are pieces of beads, glass,wood, dried fruits and even dried skin that is put together, mostly threaded or sewn around a woman’s waist for various reasons. Let’s get to the nitty-gritty and find out these reasons;

Most men get sexually aroused when they see a woman with a waistbead on. In Traditional African Society, when woman reached the ripe age for courting, they would wear specific waistbeads that produce a certain sound in that the ladies walked past a group of men, they would notice them, not just by how sensual the waistbeads made them look but by also the sound they made. In the current society, women wear them for sensuality. They claim that their men perform better in bed, thanks to that tiny ornament.

There are certain communities where women have been raised wearing them and so it represents their culture. Such communities include Nigerian, Sudanese and Ghanaian women.

Some women who are deeply rooted in spirituality associate certain waistbeads with the capacity to bring spiritual healing, peace and sanity into their lives. They also wear them during meditation. They claim it helps bring protection to their heart, body and soul and hence it is used against bad omen.

Women wear them to tone their bodies in such a way that their waists are synched. This hence gives their physique an admirable definition.

Waistbeads are also used to find out whether or not a woman has gained weight or if they are pregnant. So, the tighter they get, the more weight one has gained.

Women of different ages wear different waistbeads to show their age-group. Hence, when a woman is in the ripe age for marriage, men can easily identify them, hence differentiating them from the younger ones.

With the current fashion sense being so revolutionary, fashion houses all over the world have incorporated waistbeads into their statements. You get to see models rock them during major runways during fashion events.

8.A BOOST OF CONFIDENCE;

Most women claim that they are more confident in their bodies when they have waistbeads on.

Most Indian women put them on during traditional Indian dances. The same applies to most African communities such as the Turkana.

Some people believe that some women wear them to perform some charms such as to win a certain man to herself or to chase away bad spirits. 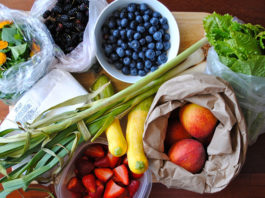 Obsession or love? 10 indicators of obsession. 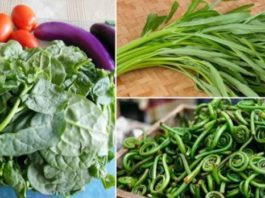 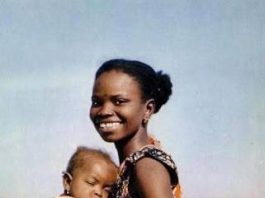 10 Best Happy Mother’s Day quotes that Will Brighten your Mom’s... 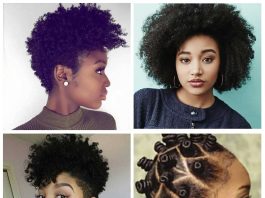