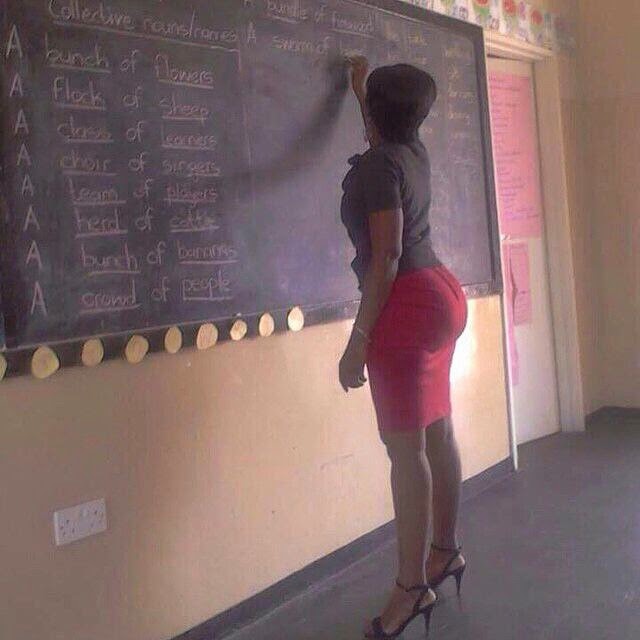 Under the new grading system, Grade P1, which fell under Job Group G was scrapped and replaced with Grade B5. Grade B5 will be the entry grade for all primary teachers.

A higher band of grades that were previously P, Q and R were renamed D1, D2, and D3 respectively.

The unions request of additional job groups S and T has also been granted, but under a new grading regime; D4 and D5. The chief principal will now fall under D5.

All primary head teachers of boarding and day schools were automatically moved up to Grade D1. This means placed them to earn between a whooping Sh77,840 to Sh93 408.

Primary head teachers with lower students population will, however, be elevated to C5, making them to earn Sh62,272 and Sh77,840. All deputies of primary schools will also automatically move up to grade C5.

For secondary schools, the deal was so sweet for all principals of national schools as they will all move to Grade D5. This is the highest grade and all teachers under this group will earn between Sh131,380 and Sh157,656 per month.

Salary increments and payment for other principals have also been split based on the category of schools. All principals of extra-county schools will automatically move to grade D5 as their deputies move to D3.

Principals of county schools were moved to grade D4 as those of sub-county boarding schools also rose to Grade D4.

Further details show that all secondary school senior headmasters will automatically move to Grade D4, earning between Sh 118,242 and Sh 148,841 per month.

No Deadline As NHIF Clarifies On Biometric Registration

Bet365 Promo Code Allows You to Get Lucrative Bonuses

Many lucrative offers and large prizes are the main distinguishing features of the popular betting company Bet365. Today, it is on the list of...
Read more
Jambo Info

Indeed, Africa is not one of the continents with the highest online gambling activity. The main reason why there is not so much activity...
Read more
Jambo Info