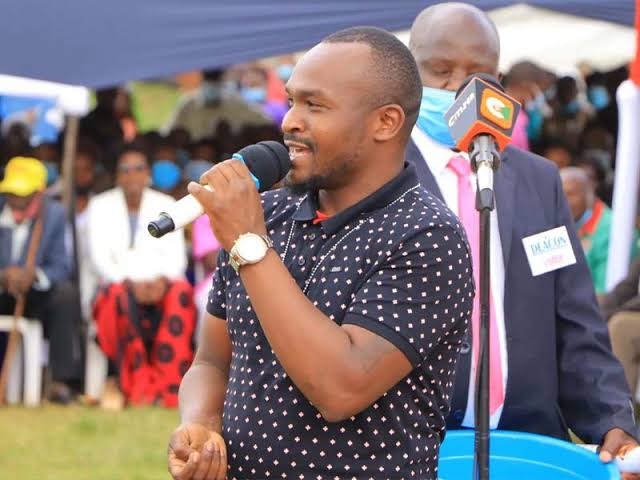 In his conceding statement, Honorable Naftal who is popularly known to many as Mc Miggy Echambioni thanked ardent supporters who believed in him and further congratulated Hon. Timothy Okiomeri who is poised to win the seat.

“Mangeche has Decided too. Congratulations Hon. Timothy Okiomeri. A special thanks to those who believed in the change and voted for me. Cheers to everyone who supported my campaigns. May God bless you,” stated Naftal.

Miggy is a multi talented musician who has had a successful career that spans over ten years in music industry.