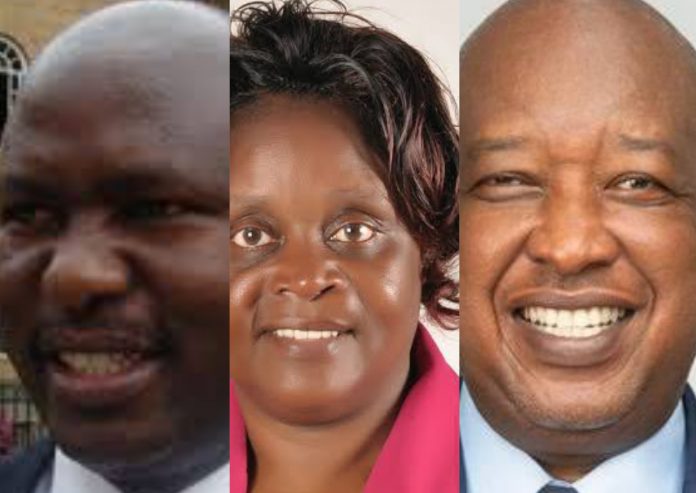 The Nyamira County results for 2022 general election have been revealed and the Independent Electoral and Boundaries Commission (IEBC) has already issued certificates to most winners.

In this write up, am going to highlight results for various elective posts namely governor, senator, Members of Parliament, Women Rep, and Members of the County Assembly.

It is wort noting that Nyamira County is divided into four constituencies and twenty electoral wards..

Here is a list of elected leaders in Nyamira County 2022 general election.

Undoubtedly, Azimio wing put their best foot forward since the top three seats in the county were won by leaders who are pledge allegiance to Azimio.

The ongoing IEBC tallying results in Nyamira County are summarised below.

In the list are 4 elect MPs in Nyamira County.

Nyamira Members of the County Assembly

There are 20 elect MCAs in various wards across Nyamira County.