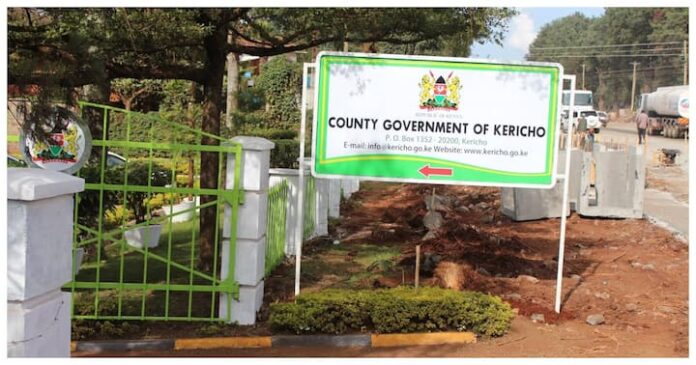 Kericho County is one of the 47 counties in the Republic of Kenya located in the South Rift of the  Rift Valley. The County is about 256kms from Nairobi City.

The Governor of Kericho County is H.E. Prof. Paul Kiprono Chepkwony while H.E Lily Chepngetich N’gok is the Deputy Governor.

Aaron Kipkirui Cheruiyot is the Senator if Kericho County while HON. Florence Chepng’etich Koskey is the Women Representative. Hon. Dominic Rono is the Speaker if the Kericho County National Assembly.

The County has 6 constituencies which includes;

It is represented Hon. Benard kipsengeret koros. It has four wards which include; Sigowet, Kaplerlartet, Soliat and Soin