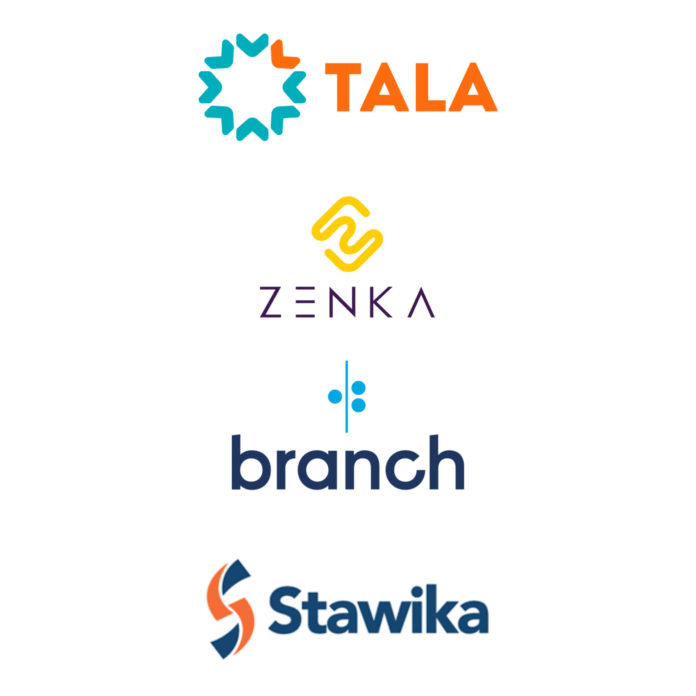 Branch International Inc is a San Fransico based company with a branch in Nairobi. It was launched in Kenya in 2015 and has been active ever since.

To qualify for a loan using this app, you need to be a registered Mpesa user and have an official active Facebook account with usernames matching those in your National ID card.

Tala was the first instant mobile loan app launched as Mkopo Rahisi in 2014 and later rebranded to Tala.

Tala App requires one to have a smartphone and a good Mpesa Track record to access their loans.

Mshwari is a Mobile banking service offered through M-Pesa in partnership with the Commercial Bank of  Africa (CBA). Mshwari was found in 2012 and has been active ever since.

The minimum loan amount that can you can borrow is Ksh 100, and the maximum loan limit is unknown.

To qualify for a higher loan limit, one is required to have repaid the first loaned amount on time, and also increase your saving amount in your Mshwari account.

One of the recently launched loan apps in Kenya is a beautiful loan product from Barclays Kenya, Timiza.

Timiza is open to anybody with a mobile phone. Most importantly, because you don’t need a Barclays account to use the Timiza App.

It is also suitable for saving, and you increase your chances of getting a loan by depositing money into the App through M-Pesa.

Saida is also using a mobile app to grant loans just like Tala and branch.

To be eligible for a Saida Loan, your Mpesa/Airtel Money accounts must be very active. The app reads and monitors your transaction and calls activities to determine if you can be able to repay their loan

Zidisha an international firm which was found in 2008 and has been active ever since.

It is a peer to peer lending platform, which means that it is a platform for lending money to individual or business organisations via an online platform that matches creditors directly to borrowers.

Zidisha is a non-profit organisation which connects borrowers from Kenya and across Africa.

The app also uses information from CRB, so make sure you are not listed on CRB before applying for a loan.

The app allows you to borrow up to a maximum limit of 50,000 and it similar to Timiza App by Barclays. Apart from loans, you can also pay bills and send money to other people.

Zenka is among the new loan apps in Kenya. I downloaded the app and immediately qualified for a loan of 2000 Kenyan Shillings. Zenka Finance owns Zenka, and they promise loans in the range of 500 to 20,000 payable in 30 days