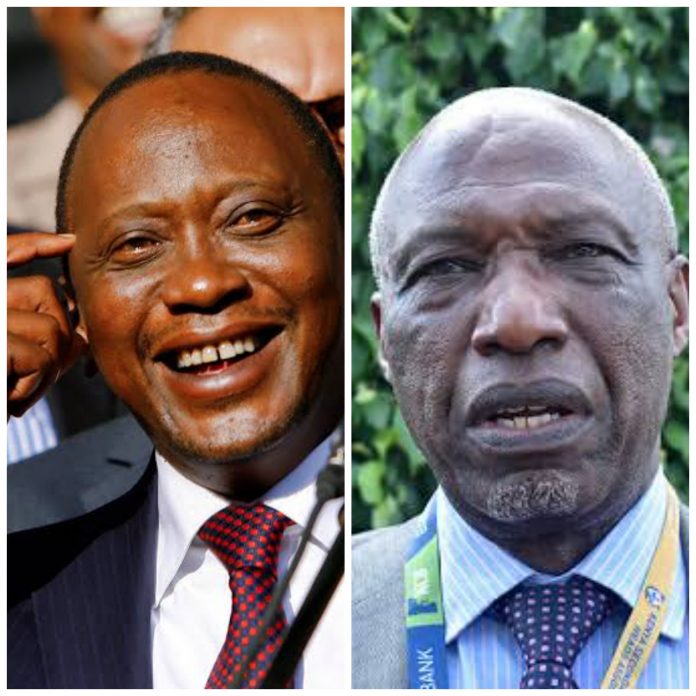 Vice Chancellor of Kenyatta University Paul Wainaina has been sacked few days after president hinted that he won’t retire alone.

Wainaina informed the students that the University Council had been dissolved and that he had been forced to retire as a result of his refusal to cede land for the World Health Organization project.

In a morning meeting on Tuesday, July 12, Prof. Wainana reportedly announced his resignation as vice chancellor to the university staff.

This comes after backlash from President Uhuru Kenyatta, who criticized the university administration for objecting to plans to give the World Health Organization access to some of the institution’s land in order to establish the Ksh600 million emergency hub that would support its regional operations.

President Kenyatta slammed those opposed to the hub project during the commissioning of the WHO emergency hub, claiming that the land belongs to Kenyans and not to certain individuals.

“We don’t operate in silos so that someone holds on to something as if it’s their personal property. He or she doesn’t know that his or her day are counted just like mine.” He said