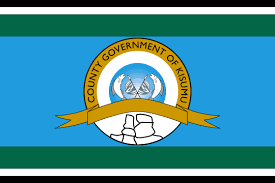 The headquarters of Kisumu county is Kisumu City which happens to be third largest City after Mombasa and Nairobi. It has a population of 968,909 (according to the 2009 National Census). The land area of Kisumu County totals 2085.9 km².

It comprise of 7 sub counties namely; Kisumu West, Kisumu Central, Kisumu East, Seme, Muhoroni, Nyando and Nyakach. Professor Peter Anyang Nyong’o is the Governor of Kisumu County and he is being deputised by Mathews Owili.

The following are ministers for Kisumu county government;

Applying for county tenders is easier and more transparent. Click here to check and apply for tenders.