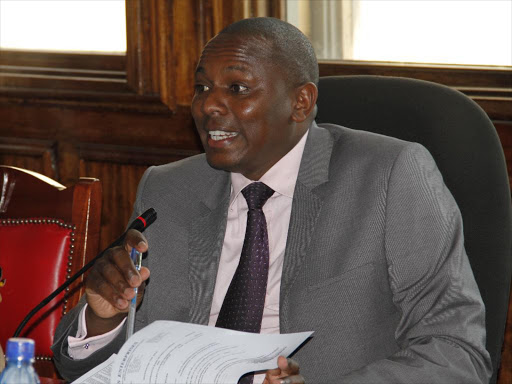 The Jubilee Party has given Members of Parliament Moses Kuria, Kimani Ichungwa, Joyce Korir, Robert Pukose and Cornelly Serem 7 days to explain why they should not be dismissed from National Assembly committees.

The tangatanga allied members of parliament received letters drafted by Emmanueal Wangwe, the Majority Whip in the National Assembly on June 3.

“Pursuant to Standing Orders 176 (1) and 176 (2) you are hereby notified that the Jubilee party which nominated you intends to discharge you, you are hereby given 7 days to respond before you are discharged,” the letter read.

MP Joyce Chepkoech is to be axed from the Labour and Social Welfare Committee, Moses Kuria from Transport, Public Works and Housing Committee, Robert Pukose from the Energy Commitee and Cornelly Serem from the Trade, Industry and Co-operative Committee. 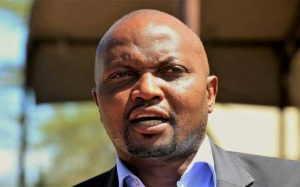 Their counterpart Kikuyu member of Parliament Kimani Ichungwa is likely to loose the influential and prestigious budget committee chairmanship.

Shortly after receiving his letter, Kuria took to social media captioning a snippet of the letter: “It is well with my soul”. 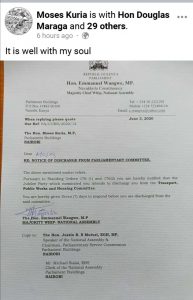 The MPs are the latest to face the axe with Jubilee Party leader President Uhuru moving to regain control of the party by kicking out Ruto allies from key positions.

There is talk that 16 MPs allied to DP Ruto’s Tangatanga are set to be dewhipped for going against the party’s agenda.

Their warnings come a day after the ruling Jubilee party held another Parliamentary Group meeting at State House, Nairobi.

They were replaced by KANU’s Samuel Poghisio and Irungu Kang’ata, respectively.

A week later, Tharaka Nithi senator Kithure Kindiki who served as the deputy speaker was also shown the door and his replacement taken by Uasin Gishu senator Margaret Kamar  who was sworn into office yesterday.