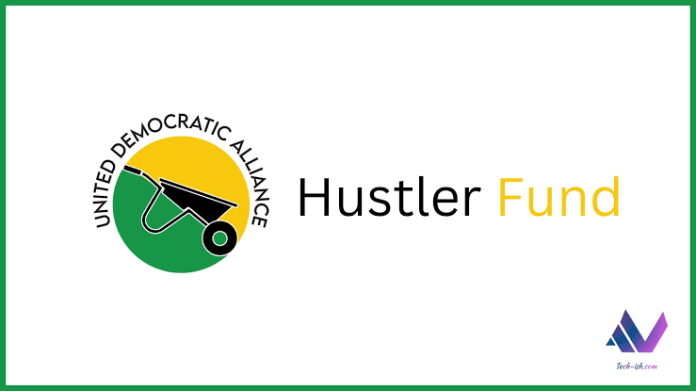 President Ruto has fulfilled one of his promises he made during campaigns. Hustlers fund is now available for Kenyans. One can now borrow money from the Hustlers Fund using the short code *254# on Safaricom, Airtel and Telkom networks after its official unveiling by President William Ruto on Wednesday.

Once you dial the short code, you will be required to insert your ID and pin number before selecting the loan that best suits you.

According to guidelines Personal loans being offered on the Fund are between Sh500 and Sh50,000, with the repayment period being 14 days.

The interest rate on the loan is eight per cent annually.

He added: “The interest rate for the Hustler Fund will be 500 times cheaper than the average lender in the market.”

The Fund is dedicated to the capitalisation of micro, small and medium-sized enterprises through chamas, saccos and cooperatives.

The president also spoke about the savings scheme available on the Hustlers Fund.

Hustler Fund borrowers who will default on the loans will see their interest rates increased from 8 per cent to 9.5 per cent.

If a customer will not have paid the loans within the required time, they will be added an extra 15 days, before the increment of the interest rate.

The borrowers who default will also have their Hustler Fund account frozen.

Haraka mobile loan app, How to download, register, apply for a loan, repay a loan and contacts

Kopakash mobile loan app; how to download, register and apply