House and Commuter allowances for various ranks of Police officers 2019 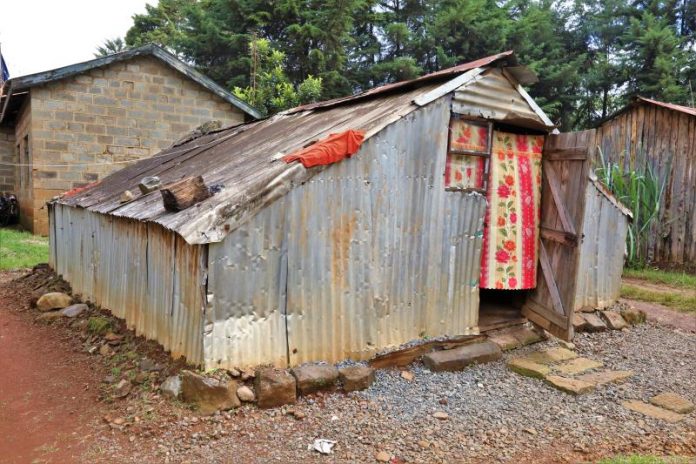 Police officers will start receiving house allowance and commuter allowance, a move that will see the government saving close to 3billion.

The government has a policy not to pay allowances that exceed or are almost half of one’s salary.

The lowest cadres – constable and corporal  will be paid Sh9, 500 in house allowance, for those in Nairobi. Constables will earn Sh3, 000 in commuter allowance while corporals will be paid Sh4, 000.

Other police officers in higher ranks will be paid according to the table below;

The rates above will apply for officers in the Kenya Prisons Service. The officers will now have to cater for their rents and electricity bills.

Indeed, Africa is not one of the continents with the highest online gambling activity. The main reason why there is not so much activity...
Read more
Jambo Info

Kenya is home to one of Africa’s hottest sports betting markets. The East African nation has an adult population of about 35 million people,...
Read more
Jambo Info