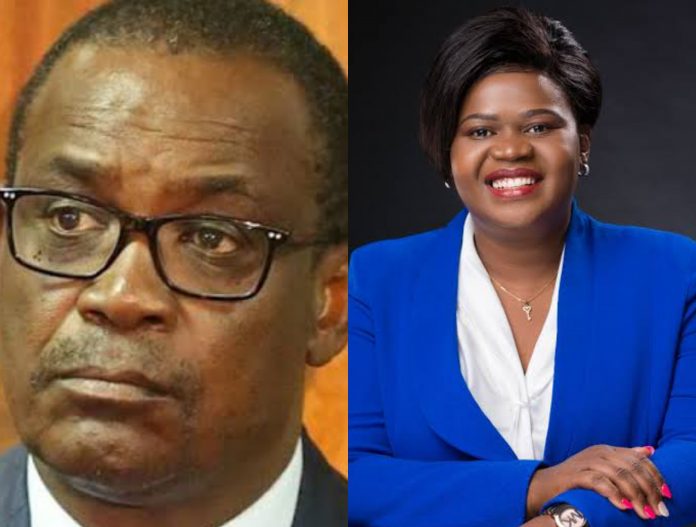 Wanga takes over from Cyprian Awiti, who has served his maximum two terms.

Speaking after being declared the winner, Wanga asked his competitors to let beygone be beygone and come together to better the lives of Homa Bay people

“To our worthy competitors, we ask that now that this is over, we should put the election behind us. We both had an agenda for Homabay so let us come together and serve the people of Homabay, ” said Gladys Wanga.

Here is list of governors who have been declared winners;