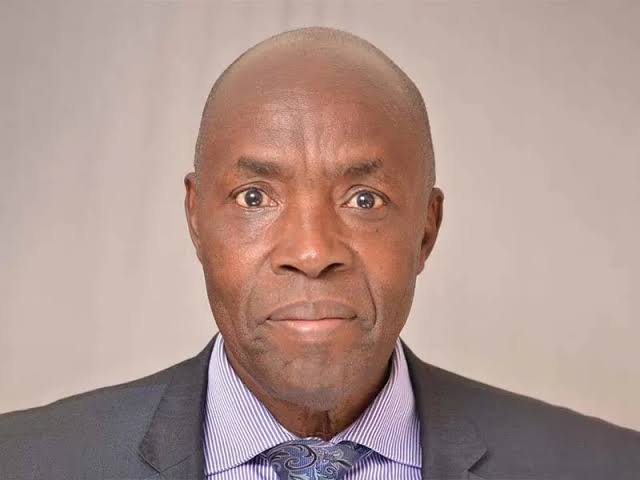 Ezekiel Machogu is one of the Cabinet Secretaries appointed by President William Ruto, he holds the powerful ministry of education.

In the last general election Machogu contested as a governor for Kisii County but he was defeated by Simba Arati.

Here we are going to focus on his education background and his career.

In 1970, Ezekiel Ombaki attended Nduru High School for his O–Level Certificate. Upon completion, in 1974, he proceeded to Agoro Sare High School for his A–Level Certificate. Between 1976 and 1979, Ezekiel Ombaki attended the University of Nairobi to acquire a Bachelor of Arts.He didn’t further education beyond undergraduate level.

After completing his undergraduate course, in 1976 Ezekiel Machogu secured a job at the Office of the President as a District Officer.

Between 1989 and 2008 Machogu served as a District Commissioner.  Starting 2008 to 2016, he worked at the Public Service Commission as a Senior Deputy Secretary.

In 2017, Ezekiel Ombaki joined the Kenya National Assembly as a Member of Parliament for Nyaribari Masaba Constituency.

Here is a summary of Machogu’s biography: