Countries in the World without Armed Forces/Millitaries 2018 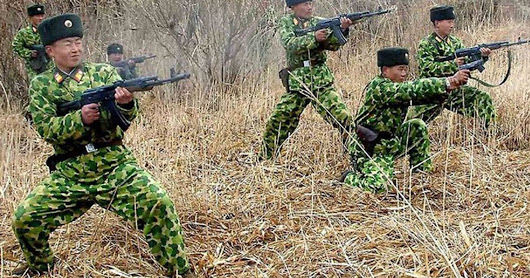 Armed forces defines the strength and level of security in any given country. In fact most countries spend millions equipping its armed force in a bid to ensure that it is up to task in case of any eventuality.

Its unbelievable that despite armed forces playing a vital role in a country,s security, there are countries in the world withouth this special security unit. However, most of these states there is a police force that takes care of internal security while depend on security provided by neighboring states.

A country without armed forces automatically falls under weakest categories in terms of security, since they only depend on neighbouring countries.

HERE IS A LIST OF COUNTRIES WITHOUT ARMED FORCES 2018