Counties in Kenya without Universities/University Colleges 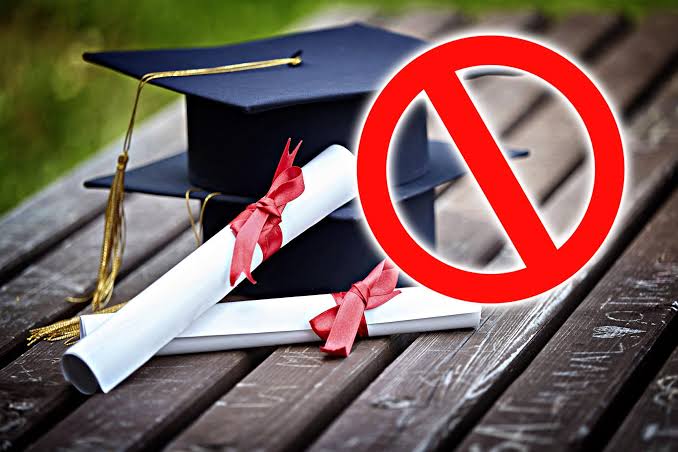 Kenya is among one of the few countries in Africa which have not only strived to promote the higher learning culture but have also tried to ensure that there is balanced regional uproar of the same. By so doing, most students are able to pursue different courses from anywhere in the country without seeing the need of having to travel far and wide to get the same.

Jambo News has found out that there is a strong relationship between the economy of the county and the number of higher learning institutions. Counties that have few or no universities, their economic growth is shaky.

As much as there has been effort to ensure that there is balance, still, there are a few counties that are yet to have a bite of the same. Below are the said counties;

This County has no university or university college. Initially, Kisii had campuses in Keroka  and Nyamira town but unfortunately, they were shut down.

Kwale county is situated in Coast province. There is no single university there yet. However, there are a few colleges located there such as Kenya Medical Training College, Kwale Branch and the Kwale Institute of Business Studies.

There is hope for a Teachers Training College to be set up in Tana River. However, we have no information on how long we are going to wait till the same comes to life.

It is located in the former North Eastern Province of Kenya. There is no single university or university college over there yet.

Located in the North Eastern Province of Kenya, Mandera county boasts of a Vocational Training Centre. However, there is no university and university college over there yet.

It is situated in Eastern province. We have Highlands State College, Marsabit campus over there. Apart from that, however, we are yet to have a university in Marsabit.

Situated in Eastern province, Isiolo county has had plans of coming up with the Northern Frontier University. However, the government is yet to shed more light on the same. There is a Kenya Medical Training College in Isiolo.

This county that is situated in the Rift Valley province has no single university in it yet. However, it has a good number of colleges and institutions such as Tambach TTC, Chebara Vocational Training College, S.t.Monica Youth Polytechnic and Cliff College of Business and Entrepreneurial Studies.