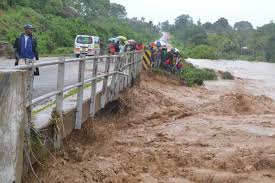 Since the onset of heavy rains,  flooding in Kenya has left over 33,000 people displaced. Reports have indicated that more than 20 people have died over the past 10 days.

According to the Kenya Met Department, the following areas in Kenya are prone to floods:

Meta Title: SportyBet – All You Need To Know Meta Description: Are you a betting enthusiast? Then you might have come across the name...
Read more
Jambo Info

Writing a technology essay is not an easy task. It requires an in-depth understanding of the topic, the knowledge of proper structure and format,...
Read more
Jambo Info