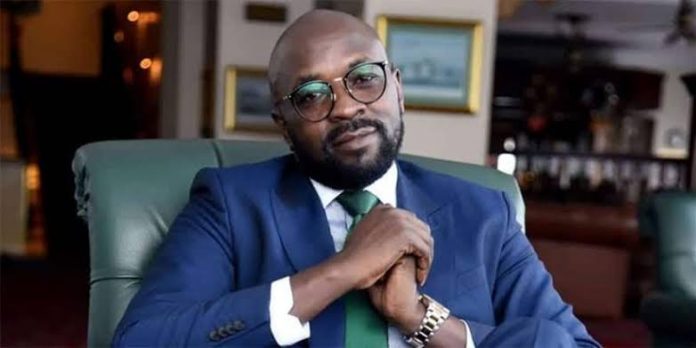 Even before the Independent Electoral and Boundaries Commission (IEBC) announced a winner for the seat, attorney Cliff Ombeta, the United Democratic Alliance (UDA) candidate for the Bonchari constituency, admitted defeat.

While making his initial attempt at politics, Ombeta guaranteed his fans that he will run again in the subsequent election.

Results so far indicate that Charlres Onchoke of UPA is leadind and closely followed by Jonah Onkendi of the ODM.

“Bonchari had a different vision from mine. Grateful for the run and the experience. Perhaps next time we may have the same view,” stated Ombeta.