Bob Collymore’s bestfriends, get to know them 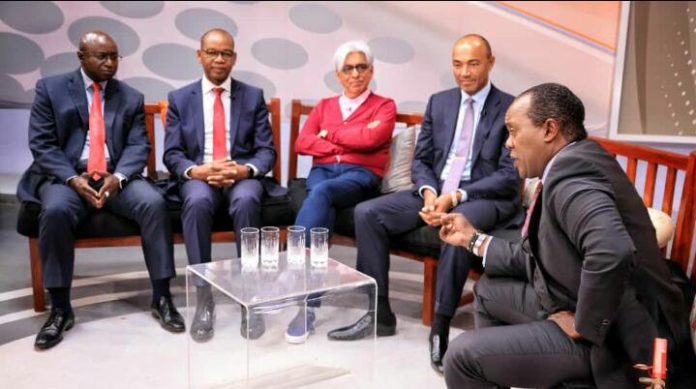 Veteran journalist Jeff Koinange introduced us to some of the very important people the former Safaricom CEO Bob Collymore. This were his best friends.

Today I’ll  take you through the known lives of the 4 C.E.Os who appeared at the jeff Koinange Live show on Citizen TV.

Peter Kenneth is a Kenyan politician.

Peter has run for presidency severally and one time for Nairobi gubernatorial seat.

Before being appointed the MD Majang was the CEO of Stanchart Bank from the year 2014, after his exit he was replaced by Kamau Ngari. 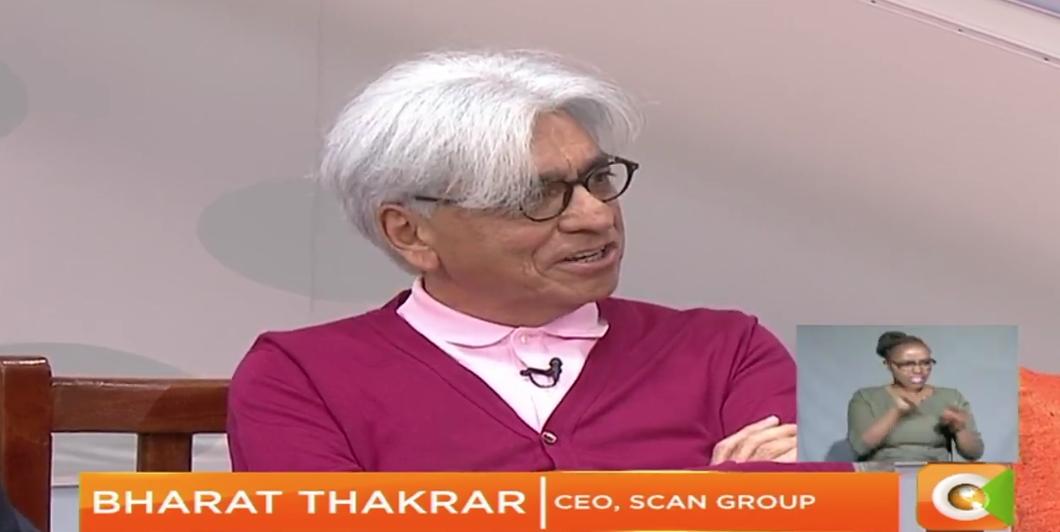 Bharat Thakrar, a Kenyan national, is the founder and CEO of WWP Scangroup, one of East Africa’s largest Integrated Marketing Communications company.

In 1982, Thakrar founded Scanad, his first advertising agency, and through a blend of organic growth and acquisitions, built it into Scangroup.

Joshua Nyamweya Oigara is the current Group Chief Executive Officer of the Kenya Commercial Bank Group, the biggest banking group in Kenya by asset base.

The 37 years old CEO was appointment in November 2012 to replace the outgoing CEO Martin Oduor-Otieno, this made him the youngest CEO of a publicly traded bank at the NSE.