More
HomeJambo InfoBetsafe Continues To Strengthen Its Position In Kenya 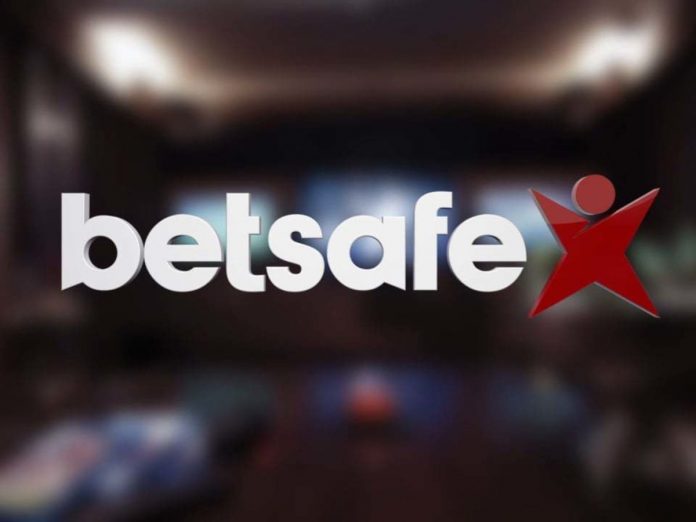 Kenyan sports betting scene has undergone massive growth over the last few years and sports betting has overnight become a mainstream activity among punters and sports lovers. This has led to massive investments in the sector in the form of sports sponsorships and new investors joining the Kenyan business scene, Betsafe being one of the major international sports betting brands to enter the market.

In the past the sports betting scene was mainly dominated by Sportpesa which had grown into a household name doing billions in revenue per year. Sporpesa set the stage for the newbies in the scene with massive investments in Kenya premier league, English premier league (They had a $9 million a year Jersey sponsorship deal with Everton) and formula one and is still seen as one of the biggest success stories in the region.

Deemed a small player when it launched operations in Kenya, Betsafe has quickly made strategic business moves that has solidified its position as a serious player in the market and has garnered a lot of attention from its innovation and strategic approach to gaming while also ensuring responsible gaming through support of organizations that support gamers who have addiction problems.

Key among the opportunities that Betsafe has taken to strengthen its position as a key player include:

Betsafe took up the greatest opportunities of all when it signed a lucrative Kshs 285 million joint multi-year sponsorship deal with Gor Mahia and AFC leopards. The top two, command millions of followers across the country with a rich history spanning decades.

The deal injected very much needed revenue to the local premier league which was grappling which major losses suffered as a result of lost revenue after Sportpesa terminated their premier league team sponsorships amidst massive government effort to implement stiffer regulations within the sector.

The deal has cemented Betsafes’s place in Kenyan sports scene and in the hearts and minds of the millions of supporters of the two leading clubs as well as the general gaming public. The brand is rapidly becoming a household name as it fills a massive void left with the exit of Sportpesa from the local market, and whose attempts to reestablish operations in the country has not been successful.

Betsafe has made major efforts the ensure responsible gaming in Kenya. This is mainly visible through its support of Gamehelp, a Kenyan based organization with the objective of helping Kenyans with gaming addiction problems. The organization offers free online addiction therapy as well as inpatient and educational services on gaming addiction.

Developed nations have a lot going on for them in terms of internet access, smart phone penetration and technology adaptation, which is a great explainer why apps and online gaming is predominantly popular in those nations.

Kenya being a developing nation has a bit mileage to cover in terms of smart phone penetration, access to internet and tech-savviness. These factors breed a fertile ground for alternative mass innovations which can allow punters to play at scale regardless of the limitations towards access to internet and smartphones.

Having a text option ensures that all the psychographics are covered in terms of access to gaming services.

It will be interesting to see more fresh ideas and strategic positions Betsafe will take moving forward to solidify their name as a trusted gaming brand in Kenya.