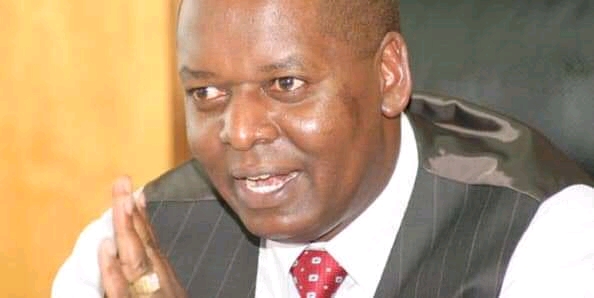 Deputy President William Ruto, whose allies have been the major casualties in the party shake-up, also attended the meeting.

Kanini Kega had initially managed to collect over 130 signatures in attempt to remove Duale therefore sealing Duale’s fate to survive . The impeachment motion of Duale was tabled before the party leader by the Majority Chief Whip who is Navakholo Mp Emmanuel Wangwe , The President then decided to  convene the meeting for the PG today. The meeting was also meant to announce more changes in the National Assembly concerning House Leadership.

Kega who has been a vocal member of the president allied group  argued that Duale had failed the loyalty test and Majority of the MPs had lost confidence in him.

Kipipiri MP Amos Kimunya who has now been appointed as the new National Assembly Majority Leader had been earlier during the June 2 meeting held in state house  elected as the Jubilee Coalition Joint Secretary.

Adan Kenyan the Eldas MP will now be the Jubilee Coalition Secretary.

The meeting which took at KICC show the Deputy President William Ruto being in attendance and his allies whom initially had denied not to attend the meeting as they accused the President of Abusing them.

Earlier it had been speculated that the President will address the PG via Zoom from Statehouse but he managed to attend himself.