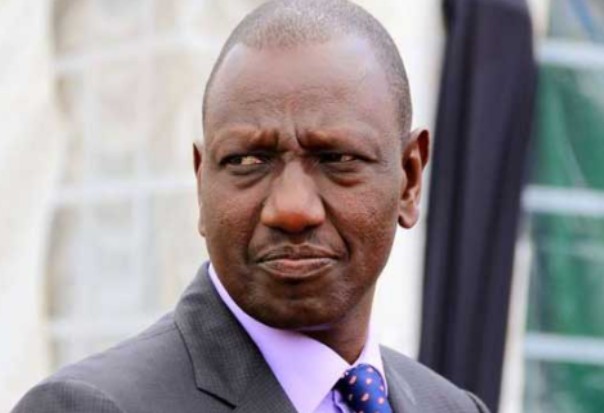 Deputy President William Ruto and his wife Rachel left the country on Thursday night to Vienna, Austria, to cheer world marathon record holder Eliud Kipchoge as he runs the historic INEOS 1:59 challenge after cancelling a weekend rally and will not attend the burial of former Senator Boni Khalwale’s first wife, as he will be away in Vienna in an official capacity.

Eliud Kipchoge, the world record-holder aims to create history in Vienna by breaking the two-hour barrier in the marathon this weekend as part of the INEOS 1:59 Challenge. Arguably the greatest marathoner of all time, the Kenyan owns the official world record after posting 2:01:39 at the Berlin Marathon last year.
“I want to unlock that thought that there are limitations in the human being…There are no barriers when you believe in yourself and try and trust in what you are doing.”, said Kipchoge

https://static.independent.co.uk/s3fs-public/thumbnails/image/2019/10/09/14/Kipchoge-poses-with-his-pace-setters-.jpg?w660
All local stations on TV will air the race live from 7.20am. Supersport channel 8 on DSTV will also air the event live. Sports CS Amina Mohamed said the INEOS 1;59 challenge will be screened at KICC on Saturday from 7am. Entrance will be free.