Uncertainty as TSC-KNUT meeting is called off 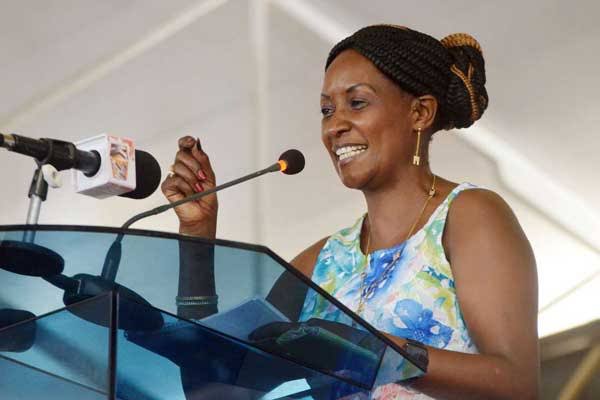 There is some Uncertainty about the grievances of teachers after the most awaited meeting between TSC and Knut has been called off.

Through a press statement sent to media, TSC boss Dr. Macharia has stated clearly that due to unforeseen circumstances beyond the commission’s control, the meeting won’t proceed as earlier planned.

Read also: How to withdraw membership from KNUT

The statement signed by Dr. Macharia further indicates that the commission is seeking indulgence of the union to reschedule the meeting for a later date that is more convenient.

“Accordingly, the commission therefore wishes to seek your indulgence so that the meeting may be rescheduled to a further date that is convenient to both parties” read the statement

The meeting that was to be held on Friday, October 19, was meant to discuss matters arising during the implementation of 2017-2021 CBA.

Read also: KUPPET and KNUT on spot as classroom teacher is underrepresented

Promotion of teachers with higher qualifications, teacher appraisal, delocalization and career progression are among the issues that were to form part of the meeting.

Postponement of the meeting comes with dimmed hopes. Early this week the union wittingly embarked on an exercise to collect data of teachers with higher qualifications with an aim of cementing their argument on promotion.

Postponing the meeting means that teachers will have to wait longer for their grievances to be ironed out.