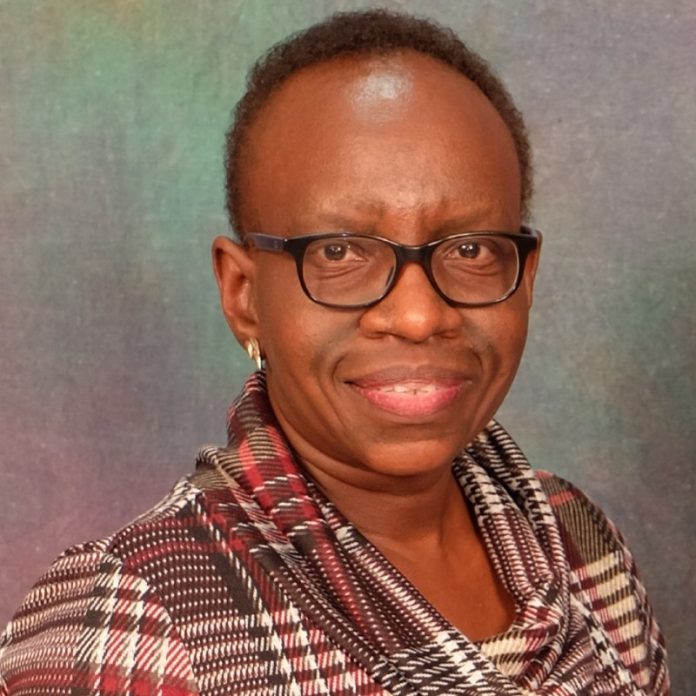 Mr Ouko, who was sworn in on September 16,2011, retired in August 2019 after serving for eight years, unravelling and combating corruption and misuse of public funds.

Nancy Janet Kabui Gathungu’s name has  been forwarded to the National Assembly for approval. This is according to a statement from State House Nairobi.

Ms Gathungu was the first among the top three (3) candidates presented to President Uhuru for nomination by the Recruitment Panel.

This comes after the President had earlier started the process to fill in the vacant Auditor General’s position  failed because the applicants who applied had academic and technical qualifications but lacked unique aspects such as independence, tactfulness and diplomacy in the balancing between the 3 arms of government, hence forcing the selection process for the Auditor General to be readvertised afresh after the  seventeen shortlisted candidates failed to reach the threshold for the final shortlist for appointment in December 2019.

Ms Nancy Gathungu is set to inherit the office where her predicessor left a lot of legacy and was almost feared by politicians. During Ouko’s tenure he unearthed many scandals, looting of public coffers and wastage of public funds in the county governments, national government ministries and departments and agencies.

Ms Nancy Janet Kabui is currently serving as the director of Audits in the office of Auditor General and if she is approved she is set to serve for a single 8 year term.

The post of Auditor General had attracted 64 applicants to and only 10 were shortlisted.

This move now forces the president to be at ease from the piling pressure that had emanated from leaders to appoint an Auditor General as the office had been vacant for almost a year now.