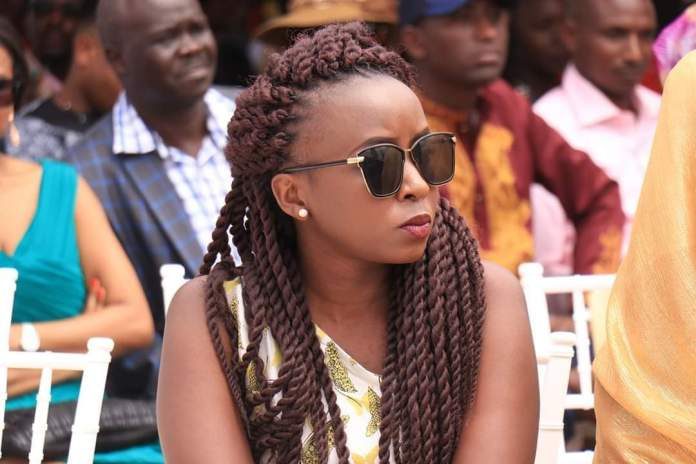 Citizen TV anchor Jackie Maribe has made her first public appearance after being granted a bail in Monica’s murder case.

The TV queen was released last on a cash bail of Sh 1 million or a bond of Sh2 million, while her co-accused fiance was denied bail.