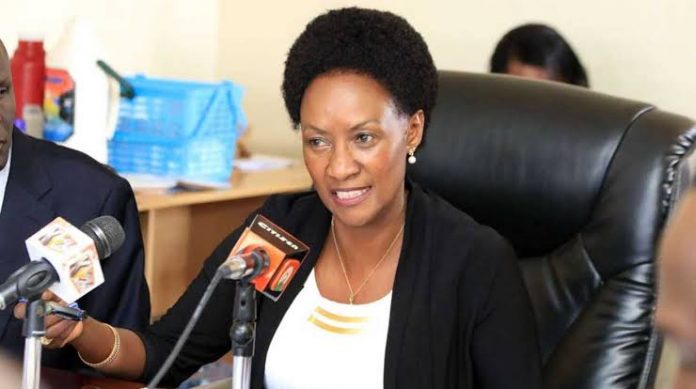 Some officials said that primary school teachers had a crucial CBC national assessment to complete and that by attending the training, they would endanger the lives of students.

Others, however, have made it plain that teachers must perform their duties during school hours and must be present to help students.

However, there will be school from August 1 through August 3, so if instructors attend the training, it will interfere with their responsibilities.

The clerks’ training will take place from August 5 to August 6, 2022. According to the school calendar, students will still be in class on August 5.

Teachers have gotten warnings verbally in some Sub Counties, but in others, like Rachuonyo North, they have received them in writing.

“Some Heads of Institutions are releasing instructors to attend an authorized IEBC course during working hours, it has come to my attention. Without prior approval from TSC, no instructor should participate in any training during regular business hours, according to a memo.

He also warned school administrators who release teachers for the IEBC training that they would be held accountable.

Teachers and their employers have previously clashed over absences from work to attend unapproved programs.

Teachers attended the Deputy Presiding Officer and Clerk interviews last month when IEBC welcomed candidates for positions as presiding officers; however, they took place during the school day.

TSC then issued a statement that it has not barred teachers from attending the interviews Through its official Facebook and Twitter handles TSC asked teachers to dismiss such news.

This contradicted with what TSC officials at the Counties and Sub Counties passed to teachers clearly indicating TSC Upper Hill officials have no issues with teachers taking part in the IEBC temporary jobs.

The Commission has however being warning teachers against taking part in active political engagements. 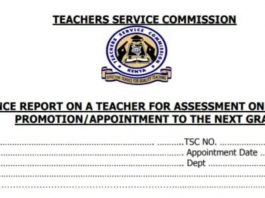 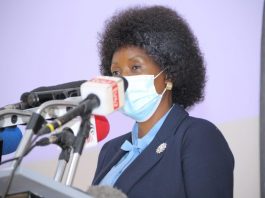 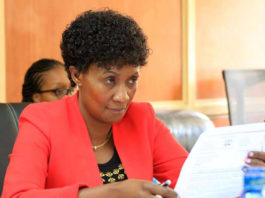 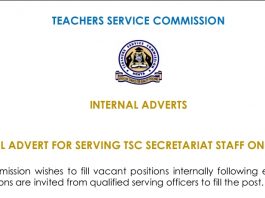 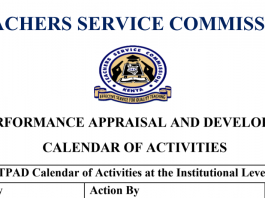