TSC to hire over 290,000 teachers to counter looming strike 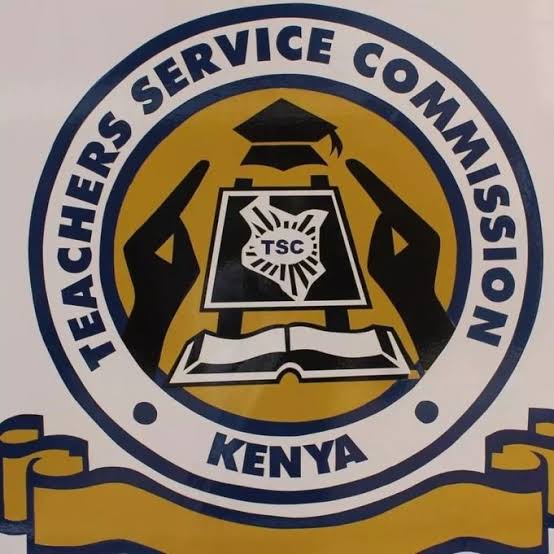 The Teacher Service Commission, TSC, is planning to employ teachers on temporary terms in order to counter the looming strike. Should the teachers strike materialise, then the commission will quickly move to deploy unemployed registered teachers to take care of the void that will created.

TSC boss Dr. Nancy Macharia has directed the Directorate of Quality Assurance to review the data of over 290,000 unemployed teachers that are registered with the commission, for their urgent deployment and employment on a temporary basis should teachers go on strike next week.

The commission has requested for full names of such teachers, the phone numbers, email addresses and also the level of training.

The conciliation committee that was instigated by Labour CS to avert the strike met with KNUT officials on Saturday 29th December,  but seemingly things never worked out as planned. This is after KNUT SG urged all executive secretaries to see to it that strike is effected.

“No teacher should report for the new school term until the strike is called off formally by the secretary general through a vote of the NEC as provided for in our constitution, ” said Mr. Sossion in a statement sent to branch Executive Secretaries.

The conciliation committee led by Mr. Charles Maranga is scheduled to meet TSC tomorrow 31st to discuss matters that led to the calling of strike.