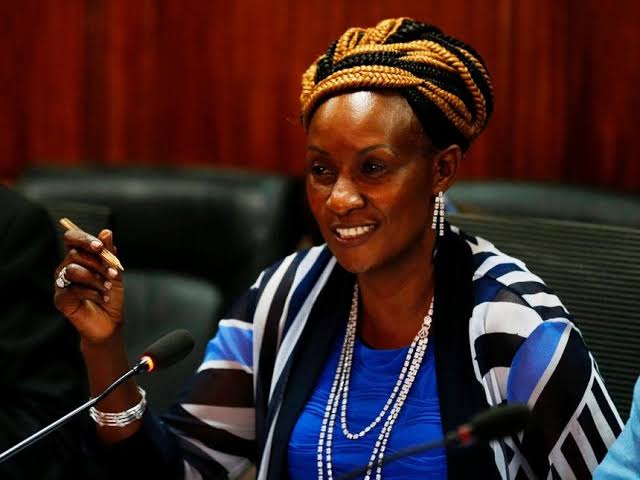 As the opening date for new term gets closer, parents and teachers are at crossroads owing to the strike calls from teachers union-KNUT.

The conciliation process that was set by labour CS Mr.Yatani has not yielded anything that is worth stopping the looming strike. Unchangeable stands from the involved parties have further soiled the process. On 1st January 2019, TSC failed to attend a meeting that was meant to probably find the way forward before opening date.

On 1st January 2019, TSC sent a press statement explaining how recent deployment/delocalisation of school heads was arrived at. The commission says that revocation of of transfers will not augur well with productivity and performance of school heads.

Here is the full statement

“The attention of the Teachers Service Commission is drawn to news reports in both the print and electronic media on the transfer and reporting of and deployment of 3094 heads of institution. A proposal by some parties on the possibility of revocation and/or suspension of the transfers has, unfortunately, caused confusion and anxiety among teachers, heads of institution and stakeholders. This is at a time when the teachers, heads, parents and learners are preparing for the opening of schools on 3rd January 2019.

It has, therefore, become investable for the Commission to clarify that a significant number of the transfers and deployments were necessitated by the need fill vacant positions following the retirement
of some heads of institutions in the last three months. This is has resulted in the elevation of some deputy heads to headship, which is necessary for their career growth. Further, some of the transfers were initiated by heads of Institution who had applied to be moved to new stations for different professional and personal reasons. A reversal of the transfer would affect their productivity and
performance.

In some cases, the Commission had acted to strengthen management of some learning institutions following recommendations from standards and assessment reports. In other schools, principals and head teachers had served in the same institution for a long period and
needed to be exposed different working environment and also tap into their vast experience. This is in line with policy.

In view of the foregoing, the Commission would like to advise that all the heads of institution who were either deployed or transferred have handed over and/or taken over as appropriate. They have also signed
the necessary documentation including resource accountability instruments. In this regard, they will be available in their new stations to receive learners on 3rd January 2019 for the commencement of first term learning programmes.”