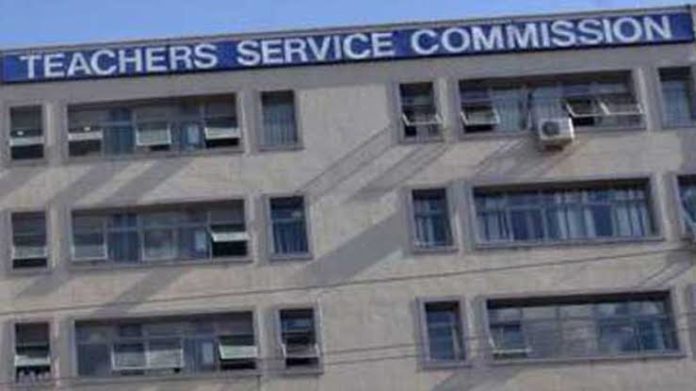 The Commission requires data for the following;

Regional directors will submit the data through the email; tmpcolleges@tsc.go.ke in the following format by 17th September, 2019.

Teachers Service Commission (TSC) payslip is a note given to teachers when they have been paid, detailing the amount of pay given, total deductions...
Read more
Education News

TSC Outlines Duties Teachers Will Be Performing In Preparations For Reopening

Teachers Service Commission has outlined roles teachers will be performing after it directed all primary and secondary school tutors to report to school by...
Read more
TSC NEWS

TSC Orders Teachers To Report To Schools By Monday 28 September

Teachers Service Commission has ordered all teachers to report back to schools on Monday, or earlier if convenient, for the eventual opening of schools. Speaking...
Read more
TSC NEWS

Teachers To Be Recalled Back To Their Stations This Week

Teachers are likely to report back to their stations this week as the ministry of education races against time to prepare for reopening of...
Read more
TSC NEWS