Jambo News
Home General TOP LEGITIMATE KENYAN SACCOS THAT CAN SPEED UP YOUR BUSINESS’ GROWTH IN... 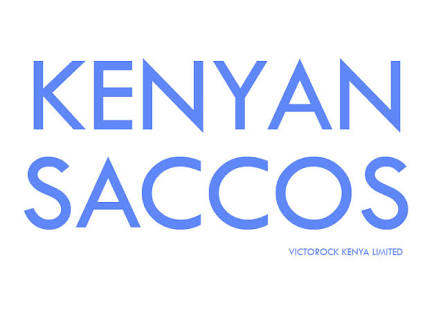 The word Sacco stands for Savings and Credit Cooperative Organization and it strives to bring together people with similar social and financial backgrounds.

Hazina Sacco Society Limited is a nationwide Savings and Credit Co-operative Society established in 1971 and registered under Co-operatives Societies Act(Cap 490) of the laws of Kenya with the main objective of affording its members an opportunity to accumulate their savings, thereby creating a source of loanable funds.

Members of the Society are drawn from various Government Ministries, Parastatals, Non- Governmental Organizations and Private Sector. Currently, the Society has over 17,000 members

Its dominant membership lies in the catholic diocese with over 26 registered dioceses with over 21,000 members registered.

The Sacco has branches in Nakuru, Kisii and a liaison office in Rongai with more to be set up countrywide. 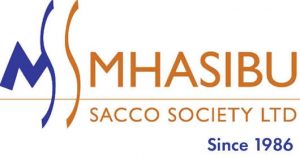 Mhasibu is a Sacco that was founded by the Institute of Certified Public Accountants of Kenya (ICPAK).

Mhasibu means accountant in Swahili and targets members who serve in the accountancy profession including students and institutions that offer accountancy training.

Sacco has expanded exponentially since is birth in 1986 and has a market potential of reaching 500,000 members

Formerly Muramati SACCO, the institution which was conceptualized in Murang’a County is evidently one of the most advanced ones in Kenya. With rumors abound of its plans to convert to a fully-fledged bank, Unaitas remains the most sought-after SACCO by small investors. They offer loans of up to 3 times ones savings with a repayment period of 72 months at interest rates of between 1 – 1.5% per month on reducing balance.

Its aim is to prudently mobilize funds for affordable and sustainable investments through partnerships that inspires self reliance, growth and optimism. The Sacco draws it members from Kenya tea growers and others who willingly want to save and invest.

Just as its name suggests, this SACCO aims to pool together resources for the common benefit of its members. Offering loans of up to 3 times your savings and allowing you to repay in 48 months at 1% per month, this institution can offer a solid start for any budding entrepreneur. Its membership is open to all although one has to meet the requirements of their membership policy to be enrolled.

With five branches across the country and a thriving mobile banking system, Stima SACCO has been growing steadily since its establishment in 1974. You can borrow loans of up to 2 times your savings and repay in as much as 60 months. They charge an interest rate of 1% per month on reducing balance. Stima SACCOs membership is open to all.

It draws its members from teachers who are employed by teacher service commission.

Hollywoodbets is an exciting new player in the bookmaker industry. It has been gaining traction around the world. A significant part of the popularity...
Read more
General