Schools reopen for third term amid strike call by KNUT 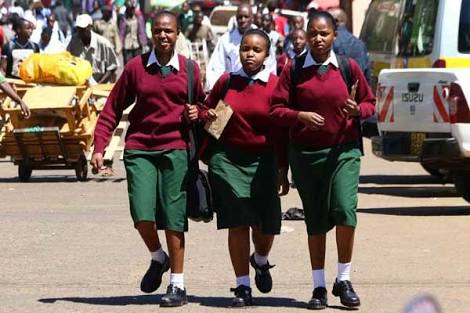 Schools across the country have reopened for an eventful term that will run upto 26th October to pave way for this years national examination KCPE and KCSE.

The beginning of this term has been characterized by confusion and anxiety as Kenya Nation Union of Teachers still maintains that strike is still on since issues raised were never addressed satisfactorily.

Last week teachers’ union held a consultative meeting to avert strike but later on the two parties differed sharply over promotion of 30,000 teachers to higher grades.

Other issues that were raised by teachers include withdrawal of all non- consultative circulars, financing of teacher professional development courses, current program of teacher appraisal (TPAD) and delocalization policy.

“KNUT would like to categorically state that the Union has not vacated its position on the proposed strike as the power of calling off the strike rests with the National Executive Council (NEC). And by extension, the strike will only be called off after TSC successfully addresses the fore-mentioned issues,” said Mr. Sossion.

Nevertheless, the two parties agreed to hold a five-day retreat between 30th September to 5th October, 2018 so as to fully address issues affecting teachers.

KUPPET secretary general Mr Akello Misori has insisted teachers strike will not be the ultimate solution to issues affecting teachers. Mr. Misori has warmly talks as the only option to address grievances raised by tutors.